Known for his high energy and animated stage presence, comedian/actor Dane Cook has become a household name in standup, television and film.

In 2005, he made history with his second comedy album, Retaliation, which debuted at #4 on the Billboard 200.

It was the most successful comedy album debut since Steve Martin's A Wild and Crazy Guy in 1978. In 2007, he became only the second comedian after Andrew Dice Clay to sell out Madison Square Garden's enormous arena.

Early in his career, he was named Rolling Stone magazine's "Hot Comic of the Year." Entertainment Weekly called him a "comedian phenom and icon." Cook continues to delight audiences with his zany standup and current comedy special, Above It All.

Join him for a hilarious night of observational comedy, sharp wit and wry comedic insight that only Dane can cook up. 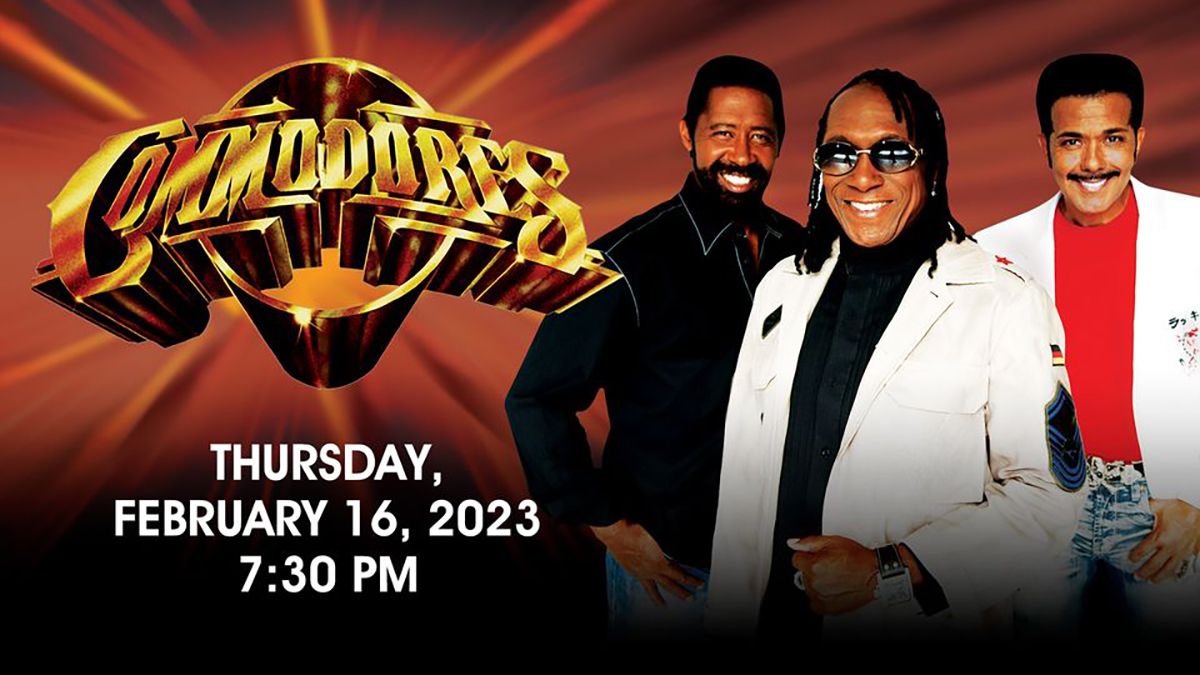