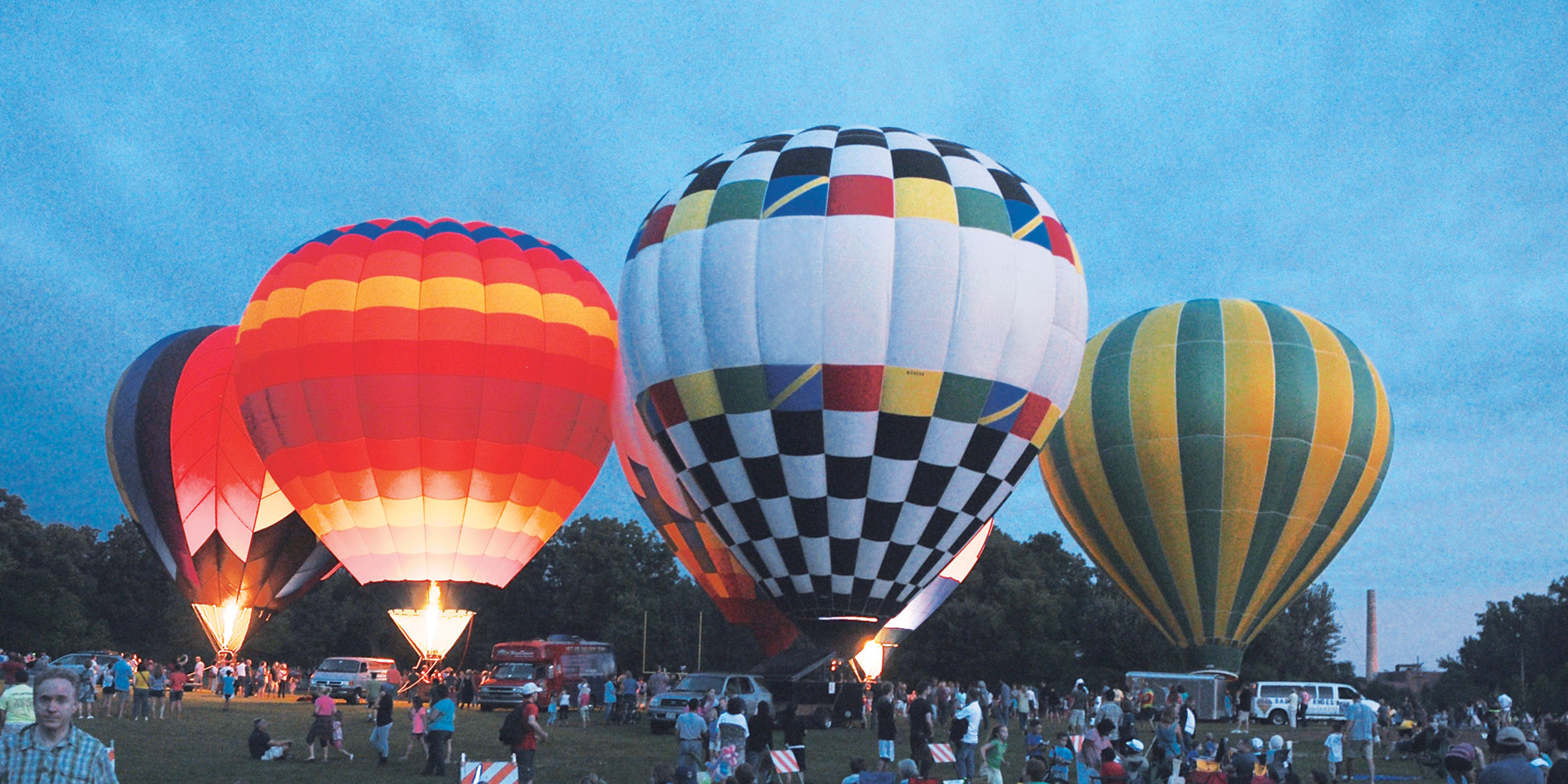 In the early 1830's, the land that would become Lake County was mostly undeveloped prairie, dotted intermittently with little villages and farming communities of the native Potawatomi.

As westward expansion rolled on, so did the settlement of the Great Plains. Pioneers streamed in from the east, looking for new lands and better opportunities. In 1834, the area received its first permanent settlers, and in 1837, the Caspar Ott Log House was built. This one-room log house located at The Deerfield Historic Village remains the oldest standing building in Lake County. In 1839, the township that would later become Libertyville was bustling enough to be named the seat of government for the newly formed Lake County.

The 1840's were a boom period in Lake County history. Population skyrocketed from around 2,600 residents in 1840 to over 14,000 by 1850. Immigrants were eagerly seeking a new life of freedom in America and no place offered a greater abundance of opportunity than the flourishing new settlements of the American Great Plains.

By 1841, the surrounding area continued to grow resulting in county residents voting to move the local government to a newly settled community called Little Fort. Years later, this community was renamed to Waukegan, which is the Potawatomi word for "little fort." It was here that the county built its first courthouse which was destroyed by fire. The second courthouse was a Victorian building that was later torn down and replaced with its current structure. Another historic structure, The Ansel B. Cook Home, built in 1878, sits on the site of the first permanent dwelling in Lake County.

As the 19th century drew to a close, the population has more than doubles and the area started to receive national attention as an outpost of great promise and opportunity. In 1911, the Great Lakes Naval Station was established and built. Today, it continues to be the Navy's only recruit training center where all incoming prospective cadets must pass through its doors before entering into active duty.

It wasn't until the 20th century that the flower of culture first began to bloom in Lake County. In 1904, Ravinia Park was established as an amusement park to lure riders to the newly founded Chicago and Milwaukee Electric Railroad. Even though the amusement park is no longer around, the tradition of annual live musical performances in Ravinia Park is as popular as ever today! Ravinia Festival is the oldest outdoor music festival in the country. Another local venue for live entertainment that is still prosperous today, the GeneseeTheatre, staged its first performance in 1927.

Even with modern development offering a wide variety of first-class dining, entertainment, nightlife and outdoor recreation, Lake County still boasts some of the most beautiful and picturesque country scenery and breathtaking lakeside views in the American Midwest while remaining a historically significant destination.