Emerging from the rich bayous of Southern Louisiana, Tab Benoit uses his blues guitar to speak a musical language all his own.

His musical progression has led to him creating an original sound that combines many styles indigenous to Louisiana, including playing accordion lines and washboard on guitar. 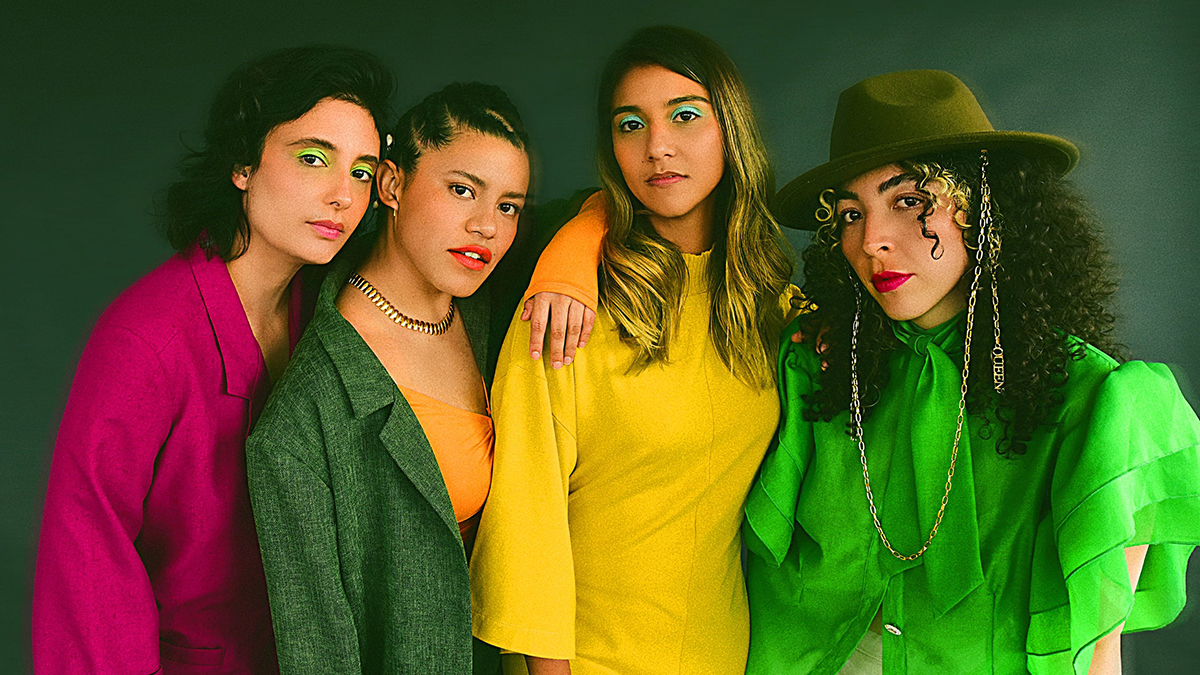 Natalie Macmaster/Donnell Leahy at James Lumber Center for the Performing Arts at the College of Lake County
3/24/23
Two of Canada’s brightest stars merge their magnificent talents to cr... View More