Little River Band is back with its steady stream of hits and deep-flowing harmonies.

During the '70s and '80s, the band's smooth melodies and unforgettable lyrics saturated the airwaves.

The band produced a string of gold and platinum albums that generated 13 Top 40 hits, six of which climbed into the Billboard Top 10. In 1978, LRB was nominated for 14 Australian Rock Music Awards, winning eight.

A year later, the band was nominated for a Grammy® Award. In 2004, the group was inducted into the Australian Recording Industry Association Hall of Fame.

While its lineup may have gone through a "cool change," there's nothing better than "reminiscing" to all those great hits! 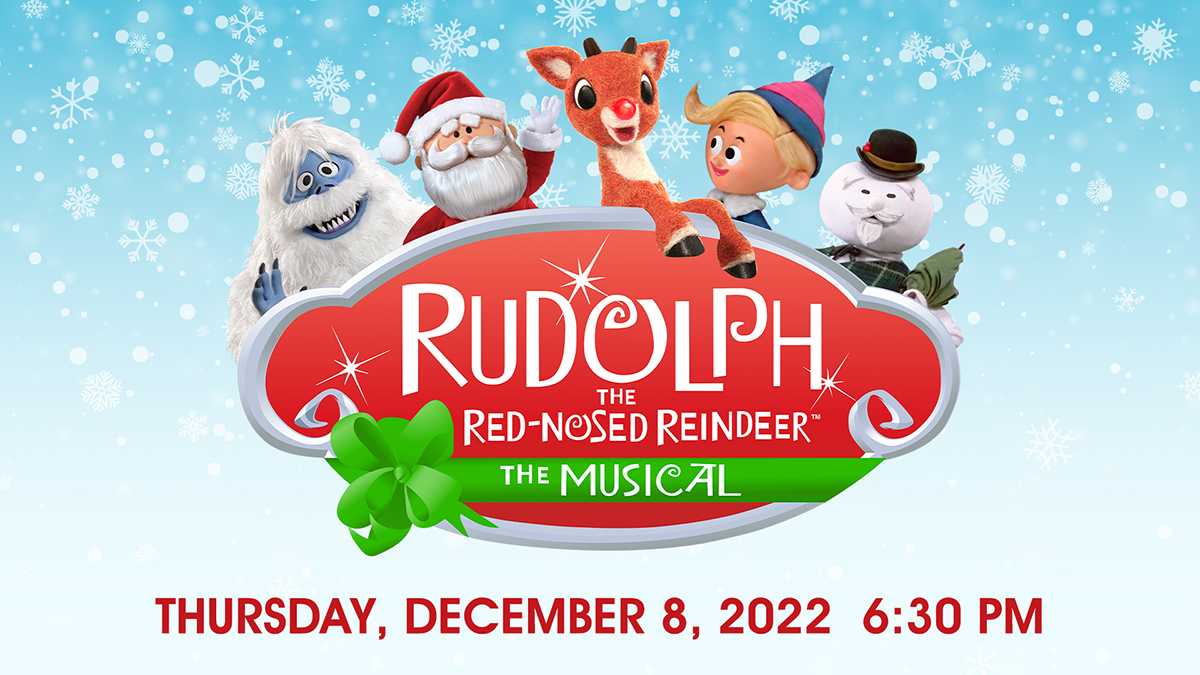 Rudolph The Red-Nosed Reindeer: The Musical
12/8/22
The original animated special you remember comes to life in Rudolph th... View More