Lake County is abundant with local distilleries, wineries and microbreweries. So grab your designated or motorcoach driver and experience the Lake County Libation Trail your way!

The early morning is a great time to see one of our local wineries either Valentino (yes, we have a true Rudy Valentino) in Long Grove or Vigneto del Bino in Antioch. Both offer vineyard tours and tastings along with the science of making award-winning wines. Allow time to pick up wines to take home. 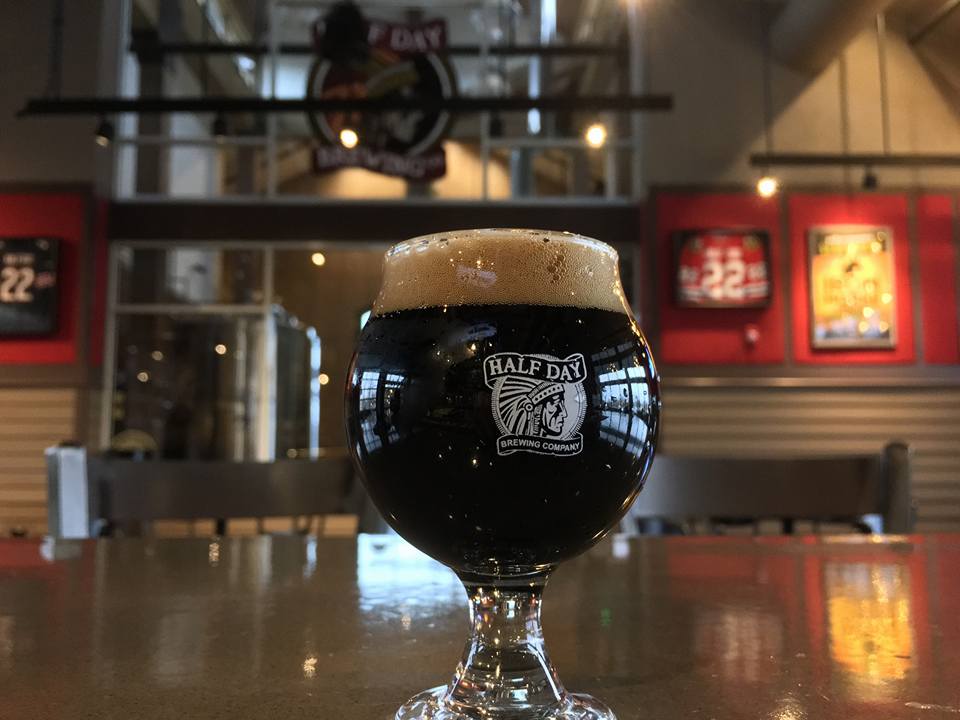 A group lunch at our first and oldest brewpub, Irish-themed Mickey Finn's Brewery in Libertyville satisfies an essential stop on a libation pilbrimage. Mickey Finn was known as a tiny goblin of a man, with a soul blacker and colder than Dante's pits. He arrived in Chicago, during the World's Fair of 1893 and promptly set about seeking his fortune by bartending and rolling intoxicated pedestrians in the streets. Well, with that kind of reputation you can enjoy a lip-smacking flight that might include on tap: Pineapple Express, Bear Down Brown Ale, Red Menace, Misty Mountain or the wildly popular holiday blend - Santa's Magic. Pub favorites such as soups, burgers, sandwiches, fries and more will naturally match your beer flight.

Or may we suggest Half Day Brewing Co., in Lincolnshire which was inspired by the local legend. Route 22 is also known as Half Day Road, which most visitors as well as locals think it was a half day's journey from Chicago to Milwaukee or elsewhere. When in fact, Potawatomi Chief Aptakisic's name was translated as "center of the sky," "sun at meridian" or "half day." It's said that the chief was so powerful that he could complete his work in half the day of other men. Choose from rotating handles of Chieftain Session IPA, Full Day IPA, Big Sky STeam Lager, Tomahop Imperial IPA, Iron Horse Porter and Warrior Paint Imperial Coffee Stout. An extensive menu will satisfy the most hungry libation trail appetite.

Our first craft distillery (and the first one in Illinois since Prohibition) is North Shore Distillery. In the few years since they have been open, they have moved and expanded to include more seating areas and a wider array of spirits. Take a tour of the production room and meet the still, Ethel. She even gets her own mail and phone calls, believe it or not! A tasting follows that will include their products- gin, vodka, absinthe, rum and soon, bourbon.

Or if more convenient, Copper Fiddle Distillery, one of our Illinois Makers winners is located in Lake Zurich. A dream between two neighbors and a name inspired by a family fiddle is now our second distillery. See the production room and taste samples of their Bourbon Whiskey, Gold/Silver Rum, Fiddle Gin, Tom Gin with the newest having a kick - Fyren Gin. 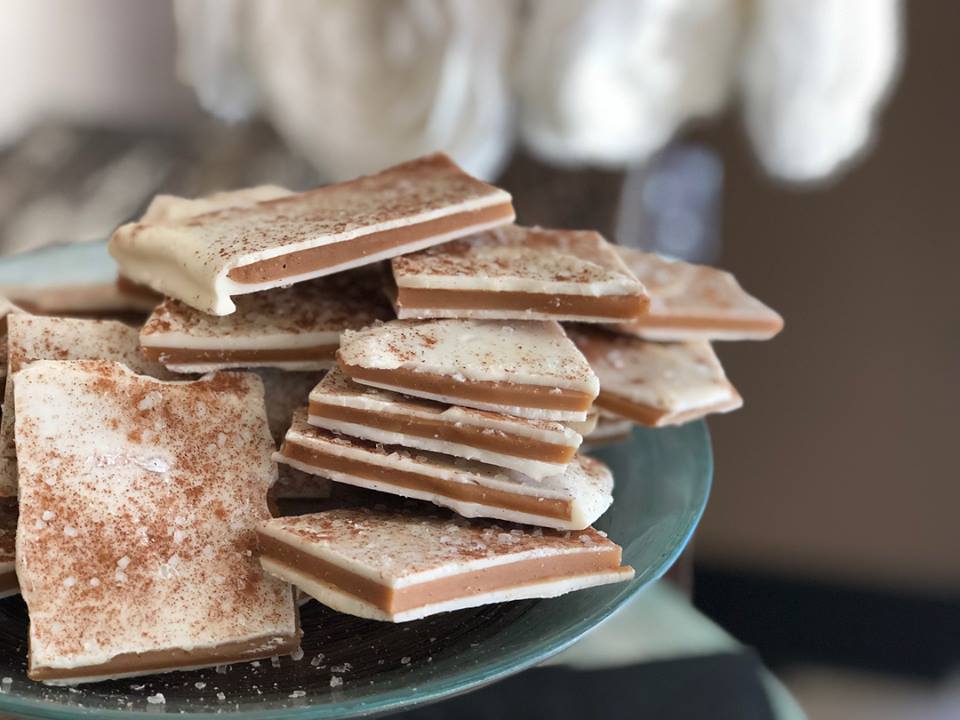 Should you decide to stay and 'sleep it off,' we have over 20 group-friendly hotel brands and resorts. During the summer there is the music-filled Ravinia Festival, where the lawn seats are you guessed it, BYOB.

However you create your Libation Trail, it will be full of fun, laughter, and many memories. So pack your bags and hit the road. For more about the Lake County Libation Trail, continue here.