Waukegan, the City of Progress, is the hometown to author Ray Bradbury (Dandelion Wine, Fahrenheit 451, The Martian Chronicles) and American comedian, vaudevillian, radio, television & film actor and violinist Jack Benny. Your group has an opportunity to learn what influenced these visionaries to become such greats in their profession.

Meet your local historian for a walking tour of Bradbury’s childhood stomping grounds. Bradbury used Waukegan as his fictional, Green Town for several of his books. See Genesee Street, Ray Bradbury Park formerly Powell Park, a focal point used in “Dandelion Wine”, Carnegie Library exterior used in the pivotal scene in “Something Wicked This Way Comes” and much more. Bradbury’s literary and science fiction work is ageless touching people all over the world. HBO produced a new version of Fahrenheit 451 airing in May 2018, creating new fans and sparking new interest in this writer.

After lunch, your historian will give your group a presentation on Jack Benny: From Waukegan to Hollywood. Benny took violins lessons right here in Waukegan which became his trademark besides holding at the age 39. He played vaudeville, meeting the Marx Brothers and became a favorite on the radio, TV shows and eventually movies. His comedic persona was considered cheap, vain and self-congratulatory which was completely opposite of Benny himself. 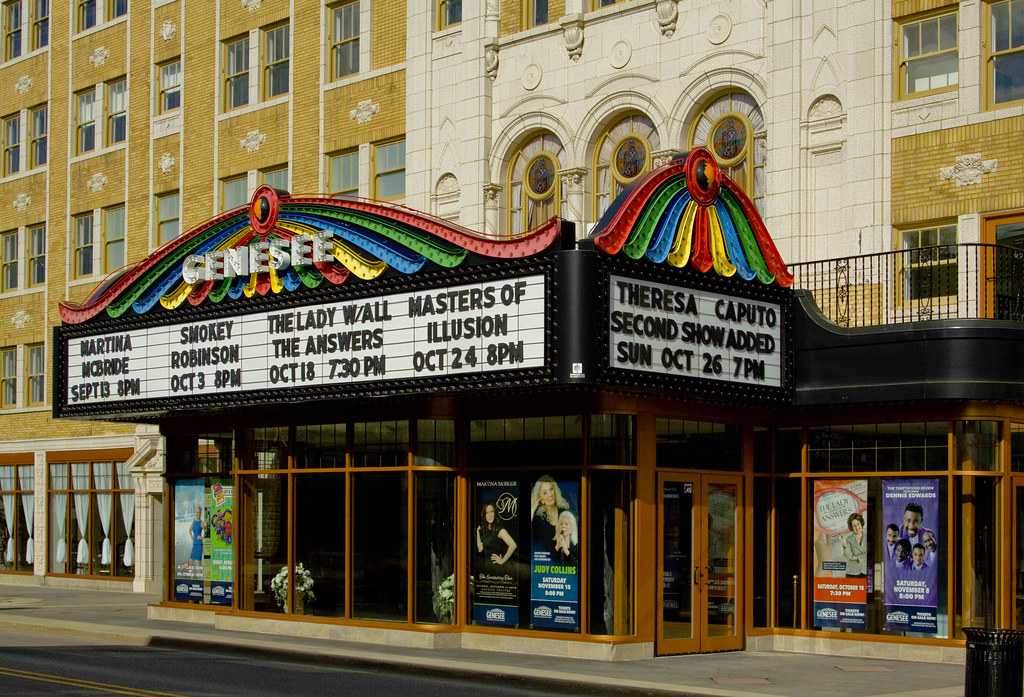 Next tour the spectacular Genesee Theatre, a 1920’s restored movie palace where Bradbury and Benny intersect again. As a boy, Bradbury went to see every movie possible shown in Waukegan and many at the Genesee. Benny had his movie premiere of “Man About Town” right on Genesee Street and the theatre where many Hollywood stars came out to support him. A statue of Jack Benny is near the theatre and a great place to take a group photo.

Just down the street, tour the new Ray Bradbury Experience Museum where your group can see some of his artifacts. The official museum opening will mark Bradbury’s 100th b-day in August 2020 however, RBEM is already in possession of such things as Bradbury novels translated in Chinese and Russian, and original copies of Playboy magazine’s 1954 serialization of “Fahrenheit 451.” 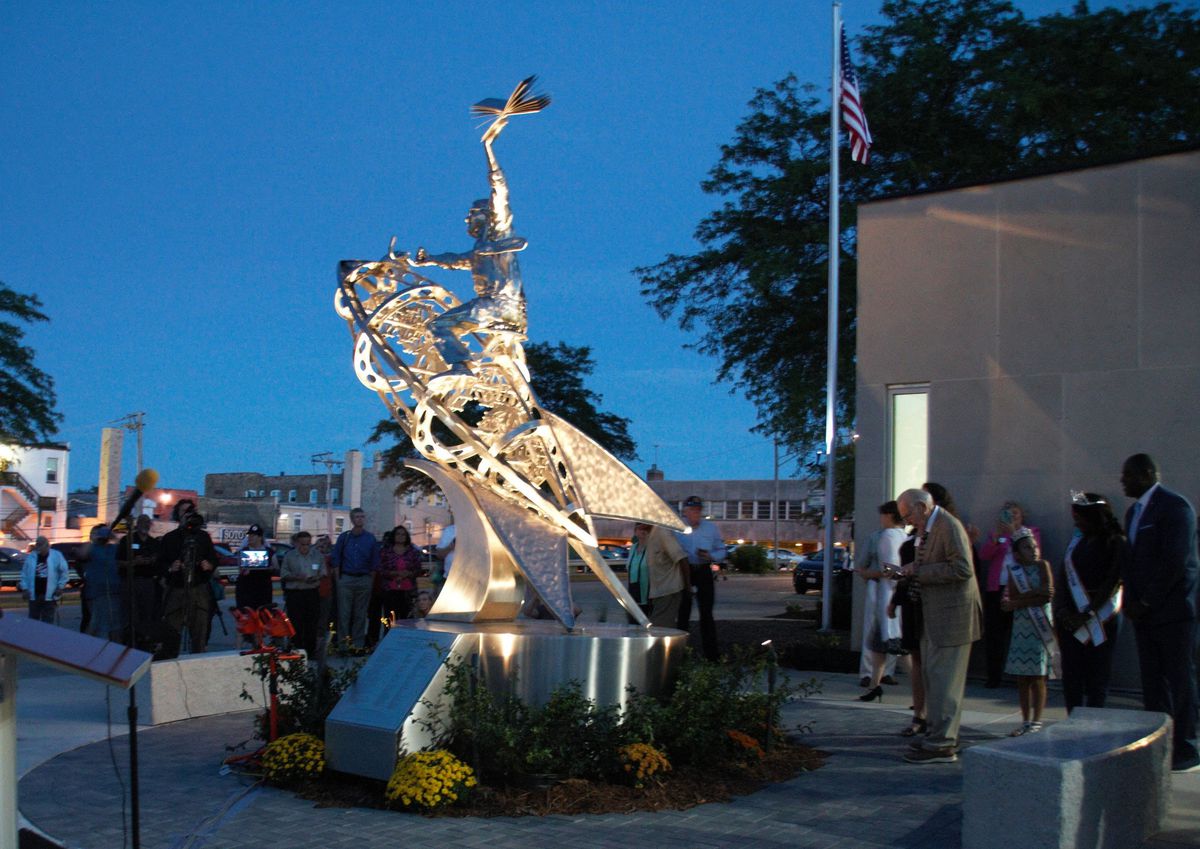 Your tour is not complete without a stop at the corner of County and Clayton Streets at the Waukegan Public Library. on Ray Bradbury's 99th birthday, a new statue was unveiled featuring Mr. Bradbury on a rocket ship with a book in hand. It makes for a good group photo opportunity or selfie.

Should your group be thirsty, kitty corner from the library is NightShade Dark's Pandemonium Brewing Company, which is a reference to Bradbury's "something wicked this way comes," taste brews inspired by the literary genius. 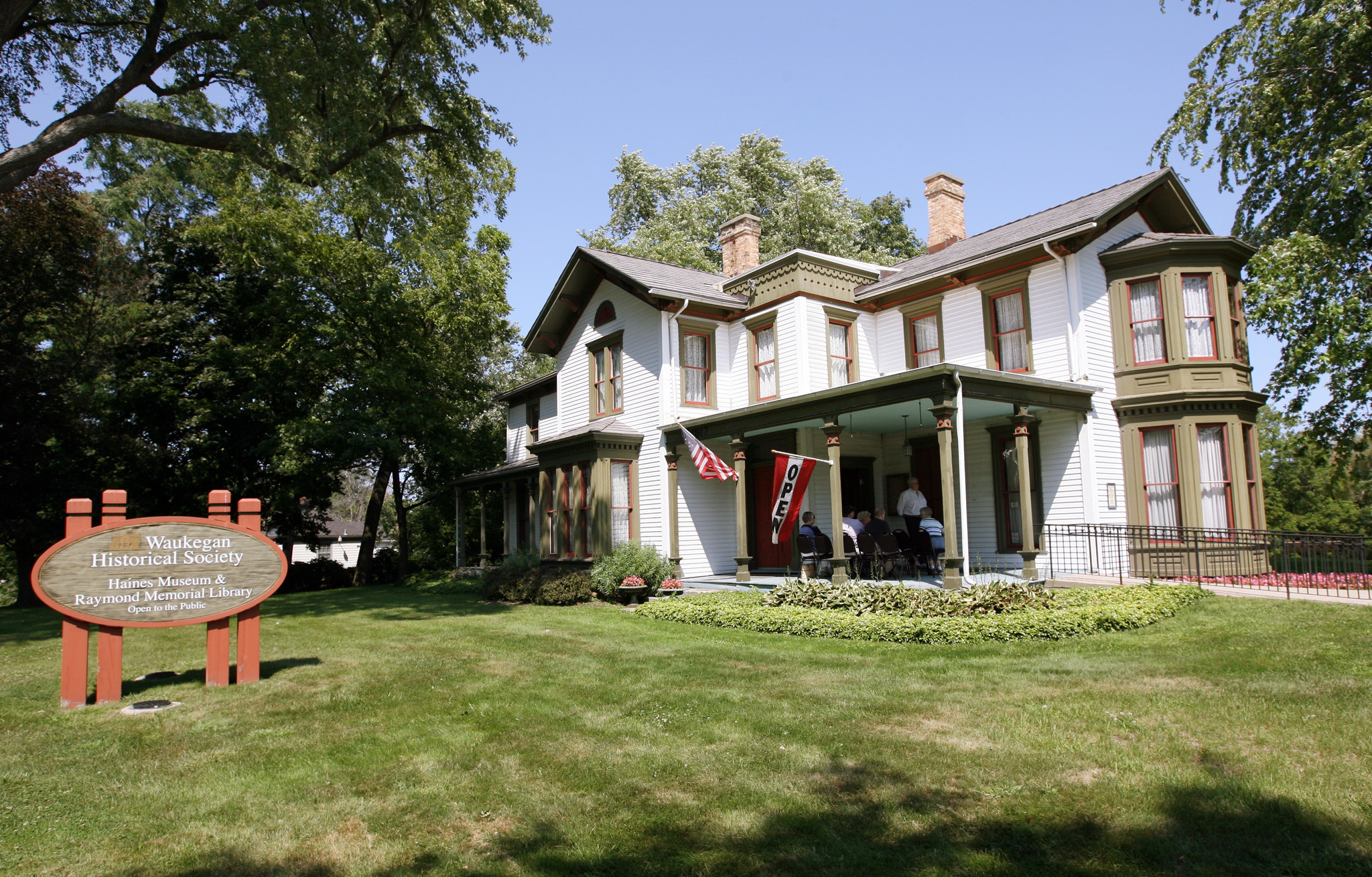 As you will see Waukeganites are very proud of their hometown boys. How can you not when one of the best writes this:

“I was born in Waukegan in 1920 and had my second birth at the Carnegie Library in Waukegan. I came to full bloom there, and when I was 12, after reading most of the books in that fantastic library, I became Ray Bradbury. What more could I ask? What a wonderful town to be born in. What a library to grow in. What a town to come back to; a town that I know and love with all of my heart.”  -Ray Bradbury, 2009.