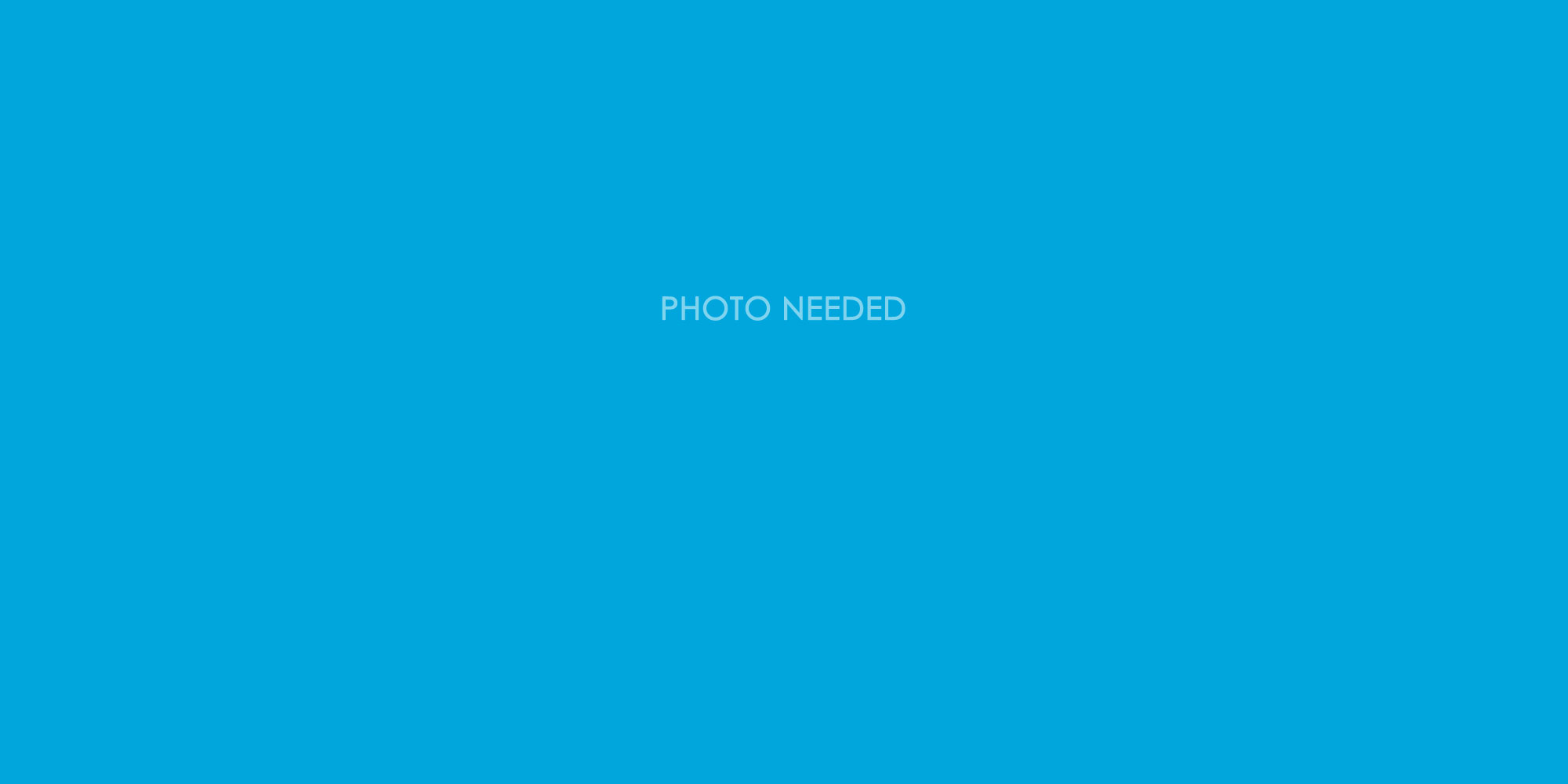 Explore Lake County's list of annual wine, beer and spirit festivals. We make our own...

Lake County is known as a haven for a serious amount of beverage selections. To celebrate the collection of drinks the area offers, Lake County throws annual adult refreshment festivals that not only showcase Lake County local sips, but also the talents of worldwide 'sauce' creators.

Savor the frothy selection of brew, the zesty fruits of vino or a neat spirit at one of these annual Lake County libation festivals.

Click here to see other award-winning brewpubs, wineries and distilleries in Lake County.