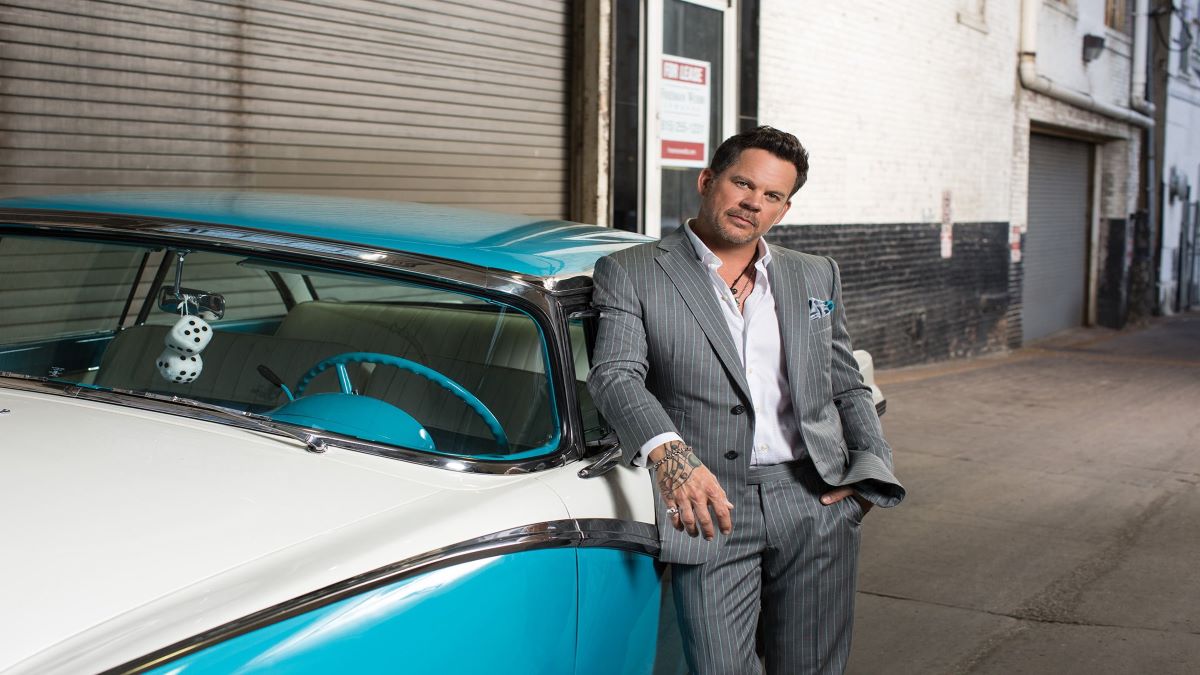 Originally rescheduled from September 2020 and April 2021.

With the allure of a modern day outlaw, Gary Allan has won over millions of fans with his smoldering vocals, rebellious lyrics and raucous live performances.

Entertainment Weekly described the California native as "dark and dreamy," while Playboy said he was "soulful and rough around the edges." Rolling Stone deemed him a "maverick." In 2013, Country Weekly named him Sexiest Man in Country Music.

The country superstar's 2013 album, Set You Free, topped the Billboard 200 Pop Chart, debuted at the top of the Billboard Country Album Chart and produced his fourth #1 country radio hit. To date, he has sold over 8 million albums, including four platinum and four gold, produced four #1 country hits and 11 top 10 hits.

Gritty, emotional and able to press every button, this country crooner is truly captivating on stage.