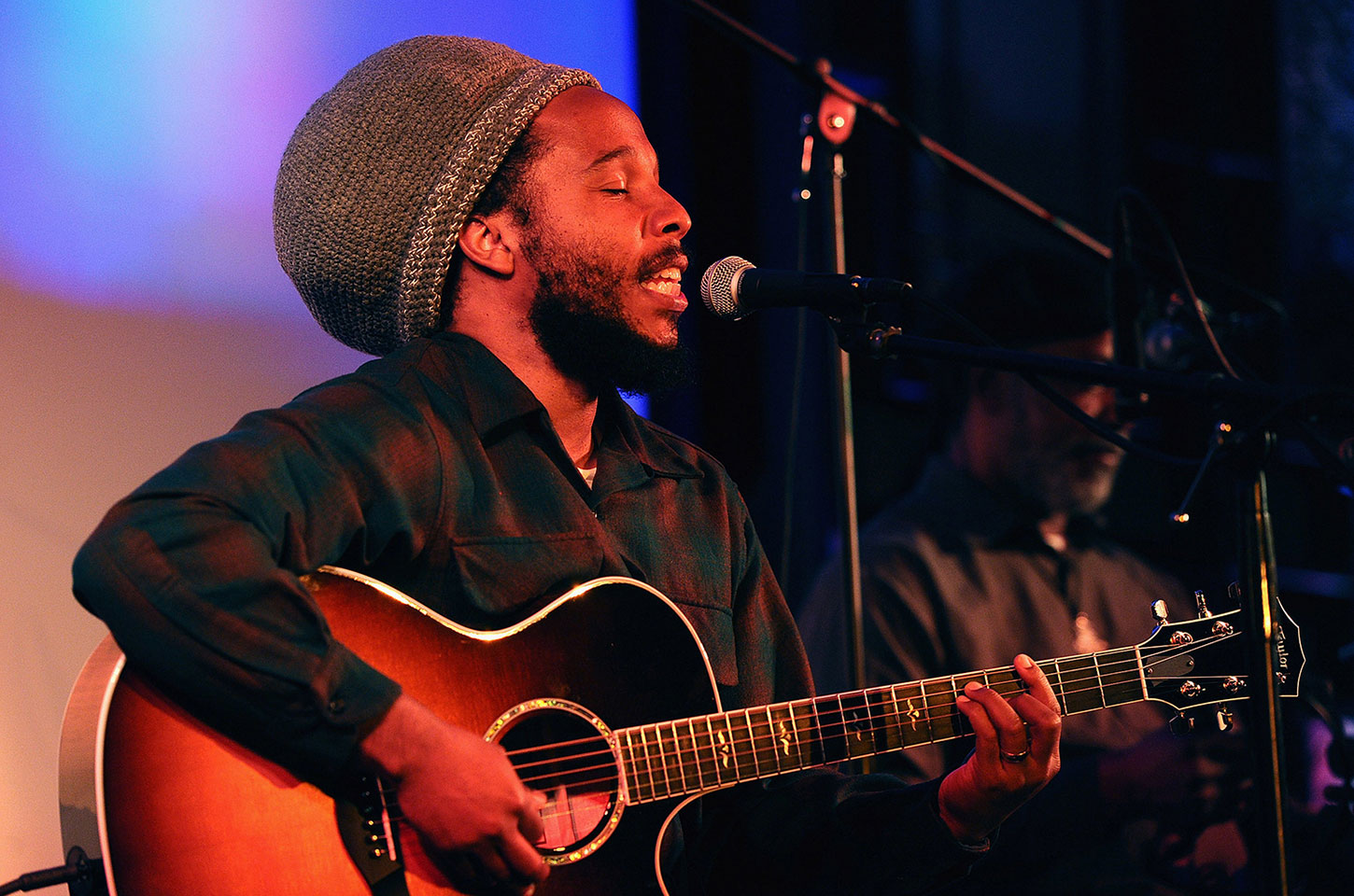 As the son of reggae legend Bob Marley, Ziggy Marley made a name for himself as one of the genre's leading artists. Ziggy and his siblings formed the Melody Makers in 1981 after their father's death. Their 1988 album, Conscious Party, won a Grammy and helped the group break through to mainstream audiences. Marley began a solo career in 2006 and went on to record several more Grammy Award-winning albums, including his self-titled 2016 studio effort. 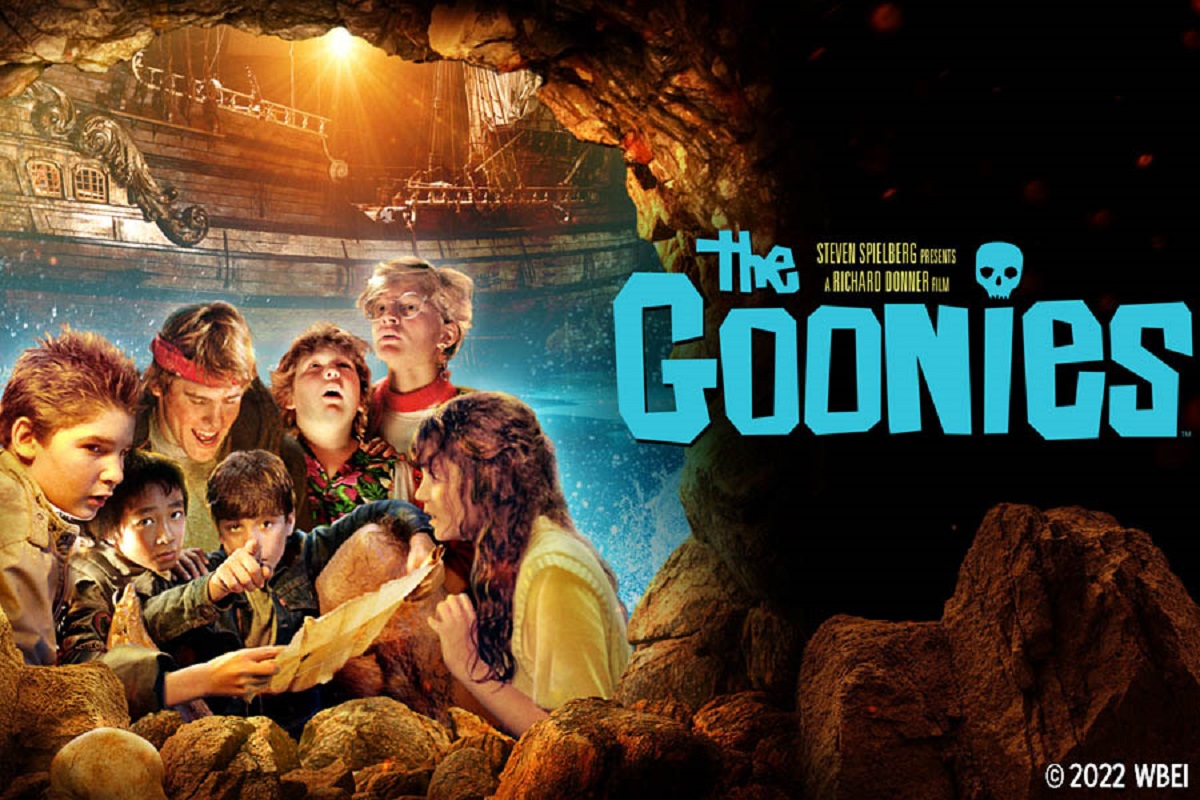 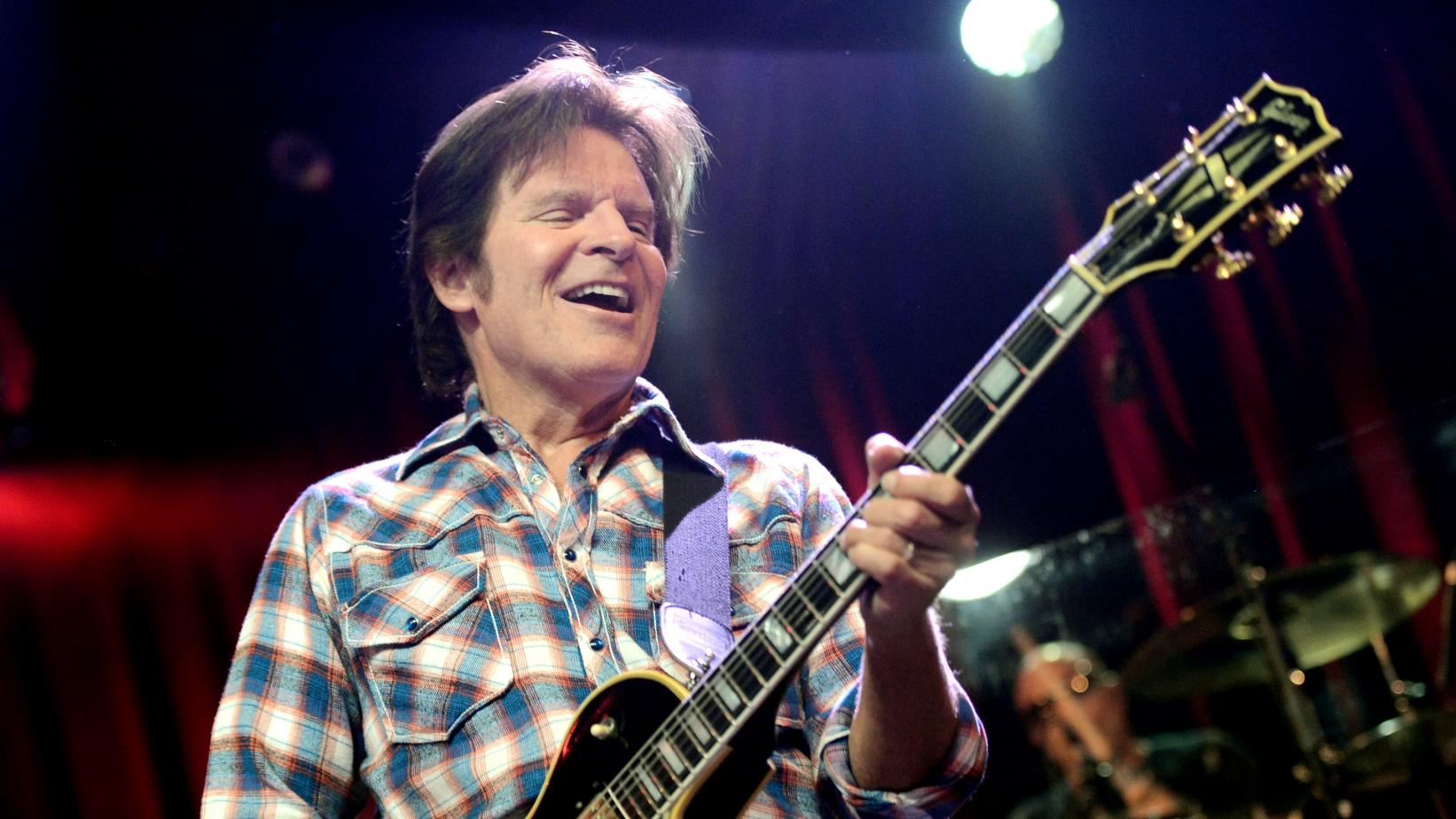