The Beach Boys at Ravinia 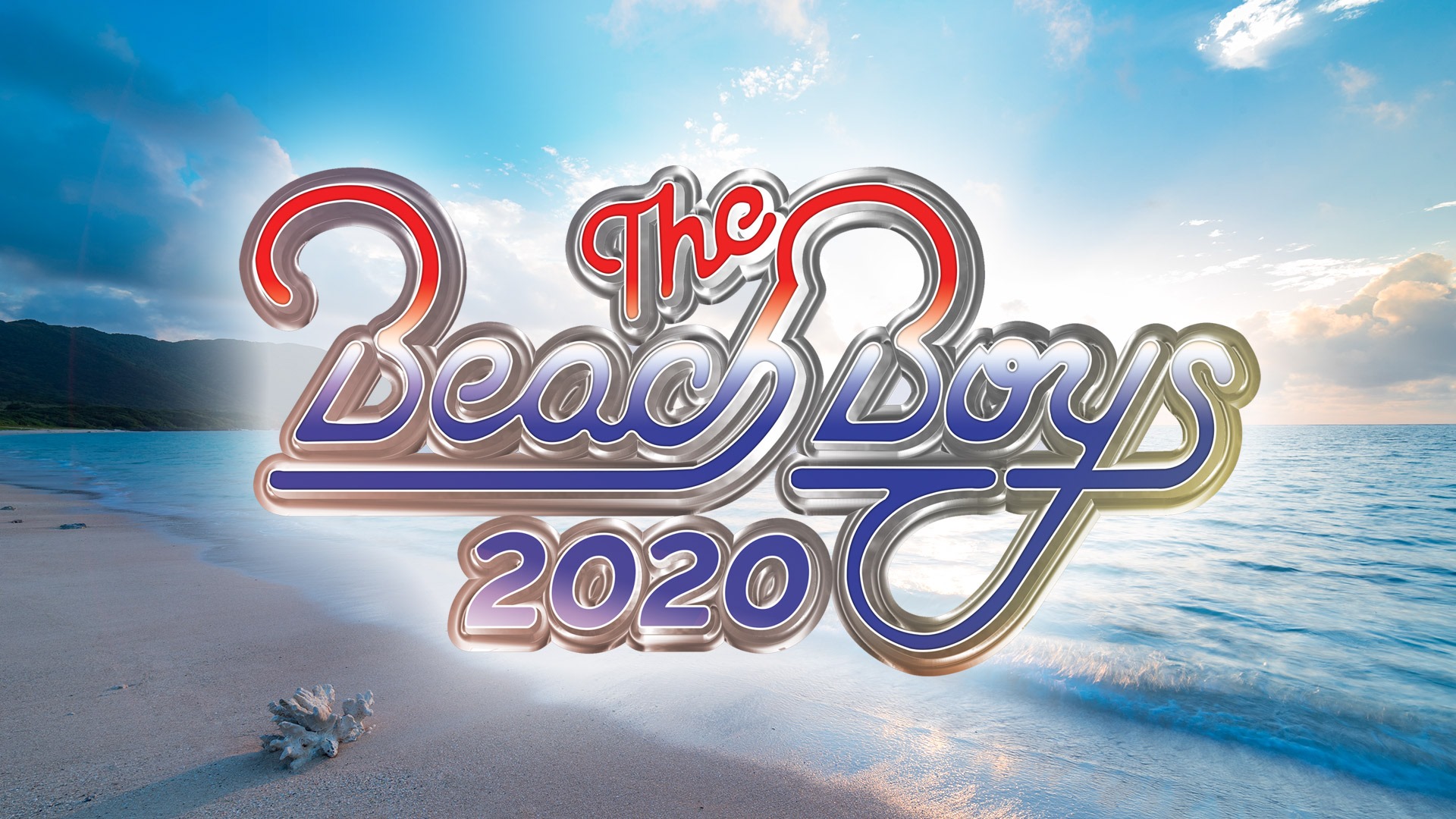 The measure of most pop music acts can be summed up by their tally of radio hits and how many millions of albums and singles they’ve sold, but the impact of The Beach Boys surpasses any such convention. Nearly 60 years ago, the band became synonymous with the sun-kissed California lifestyle with “Surfin’,” penned by frontman Mike Love, and continued to soundtrack American youth with such eternal anthems as “Surfin’ USA,” “Surfer Girl,” “Fun, Fun, Fun,” “I Get Around,” “Help Me Rhonda,” “Barbara Ann,” “Good Vibrations,” “Wouldn’t It Be Nice,” and “Kokomo.” With more than five decades of touring under their belts, the Rock and Roll Hall of Famers have performed more concerts than any major rock band in history.