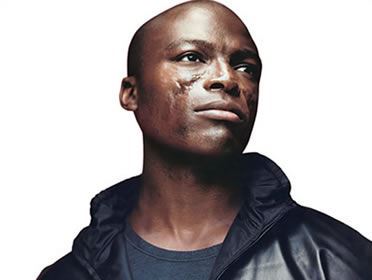 Seal is a British soul and R&B singer-songwriter, and has won numerous music awards throughout his career, including three Brit Awards' winning Best British Male in 1992, four Grammy Awards, and an MTV Video Music Award. Seal is known for his numerous international hits; the best known being 'Kiss from a Rose', which appeared in the soundtrack to the 1995 film Batman Forever. He has sold more than 20 million albums worldwide.

* Lawn ticket price increases $5 on the day of the concert