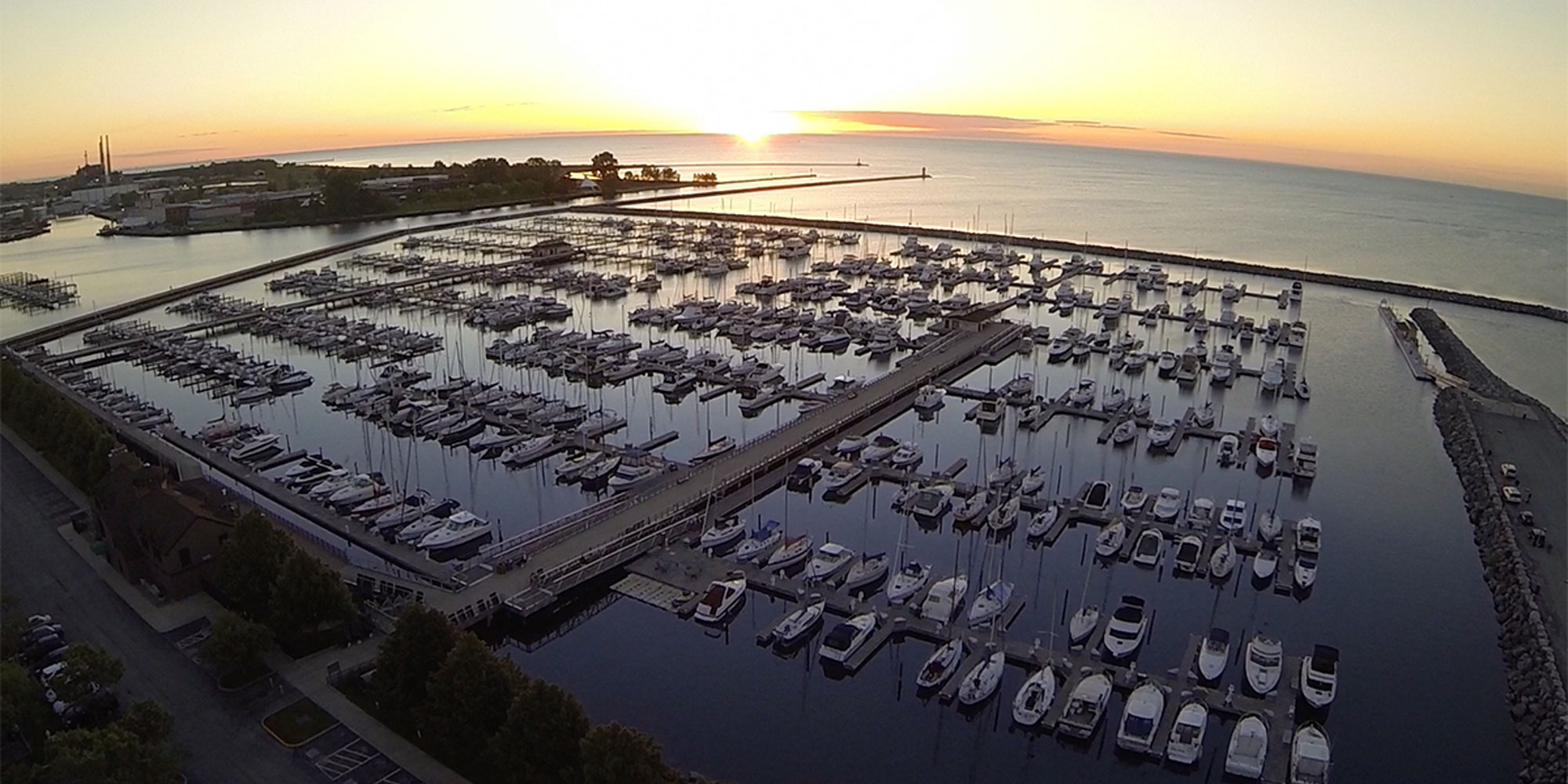 To attract investment by foreign companies, Kiyotake Town (a community in the close vicinity of Miyazaki City) entered a sister city pact with Waukegan in March 1990, in the year of the 40th anniversary of the Kiyotake Town administration. From thereon, every other year mutual exchange visits were organized, which mainly consisted of junior high school and high school students being either sent abroad or being welcomed in Kiyotake. After the amalgamation of Kiyotake Town with Miyazaki City on March 23, 2010, Miyazaki City continued the sister city relationship with Waukegan.

Miyazaki is the capital city of Miyazaki Prefecture on the island of Kyushu in Japan. Located on the coast and crossed by several rivers, Miyazaki City enjoys scenic views of both ocean and nearby, verdant mountains. A popular resort destination for Japanese tourists, the city offers many attractions, including the SeaGaia event center (though the indoor ocean facility is no longer operational), the Phoenix Zoo, and many large hotels and onsens (public baths). The city is the primary shopping destination for eastern Kyushu residents in smaller towns around the prefecture. The city was founded on April 1, 1924.

Modena, Italy is a city on the south side of the Po Valley, in the Province of Modena in the Emilia-Romagna region of Italy. An ancient town, it is the seat of an archbishop, but is now known as "the capital of engines", since the factories of the famous Italian sports car makers Ferrair, De Tomaso, Lamborghini, Pagani and Maseratie are located here and all have headquarters in the city or nearby. Modena is well known in culinary circles for its production of balsamic vinegar and also for its Military Academy, Italy's "West Point", which is housed in the Ducal Palace.

Yerucham, Israel was founded on January 9, 1951 as Kfar Yeruham. It was one of Israel's first development towns, created to settle frontier areas in the early days of the state. It was located near the Large Makhtesh, an area thought at the time to be rich with natural resources. The first influx of olim (immigrants) came from Romania, many of them Holocaust survivors, followed by olim from North Africa, Persia, India and elsewhere, who make up the majority of the town's population today (appr. 40%, 5%, 20%, 10% respectively). By 1961, the town's population was 1,574. The name was changed to Yeruham in 1962. Yeruham was originally founded on the Petroleum Road in the Negev. The main employers are local and regional industry (53% of employed residents) and services and commerce. Most of those are employed in industry work in local factories such as Agis-Perrigo (Careline cosmetics and pharmaceuticals), Negev Ceramics, Phoenicia Glass Works (which moved to Yeruham from Haifa in 1968) Brand Metals, Ackerstein, Yehu Clays, TTK electronics, and Tempo (some of which utilize raw materials from the region). The rest of those employed work in the surrounding region.