Formed in 2003, the Lincoln Trio takes its name from their home, the heartland of the United States, the land of Lincoln. The trio has been praised for its polished presentations of well-known chamber works and its ability to forge new paths with contemporary repertoire.

The grammy-nominated Lincoln Trio has performed throughout the United States, including appearances at Carnegie's Weil Hall, Ravinia Festival, Poisson Rouge, LACMA, Lane Concert Series, University of Chicago, Dame Myra Hess Memorial Concert Series, Music in the Loft, and in Springfield, Illinois, where the trio was chosen to celebrate the Abraham Lincoln Bicentennial celebration with President Barack Obama. Internationally the trio has performed in Germany, Singapore, Hong Kong, Vietnam and most recently a five city tour of Colombia. 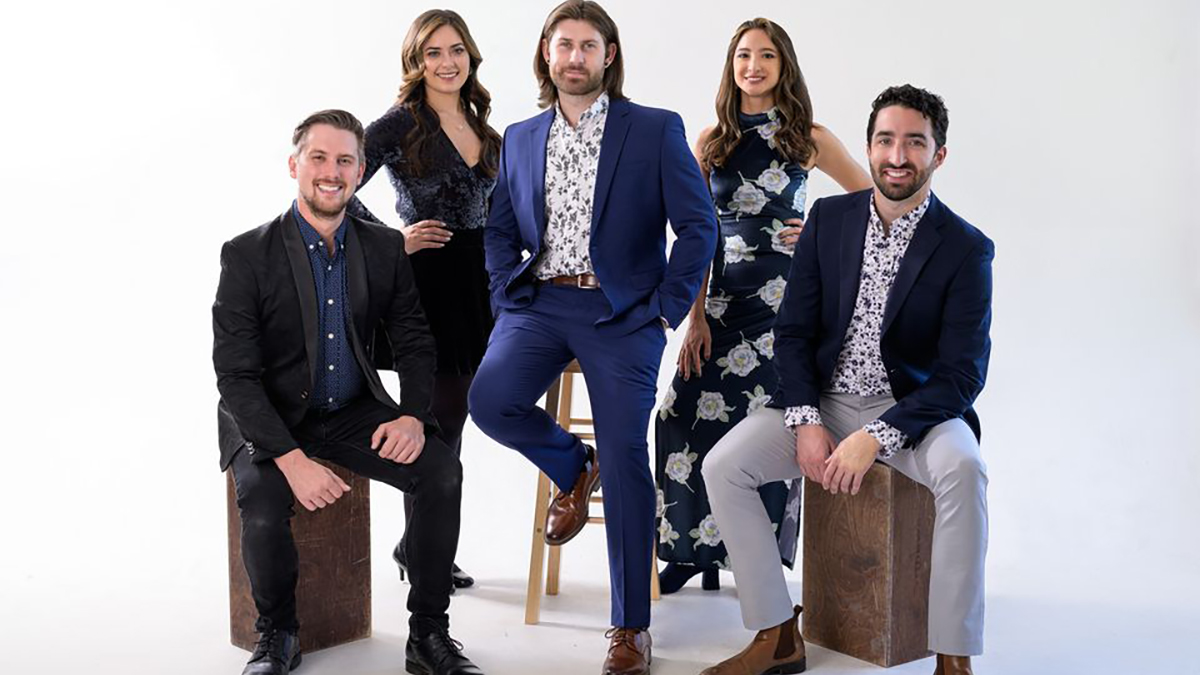 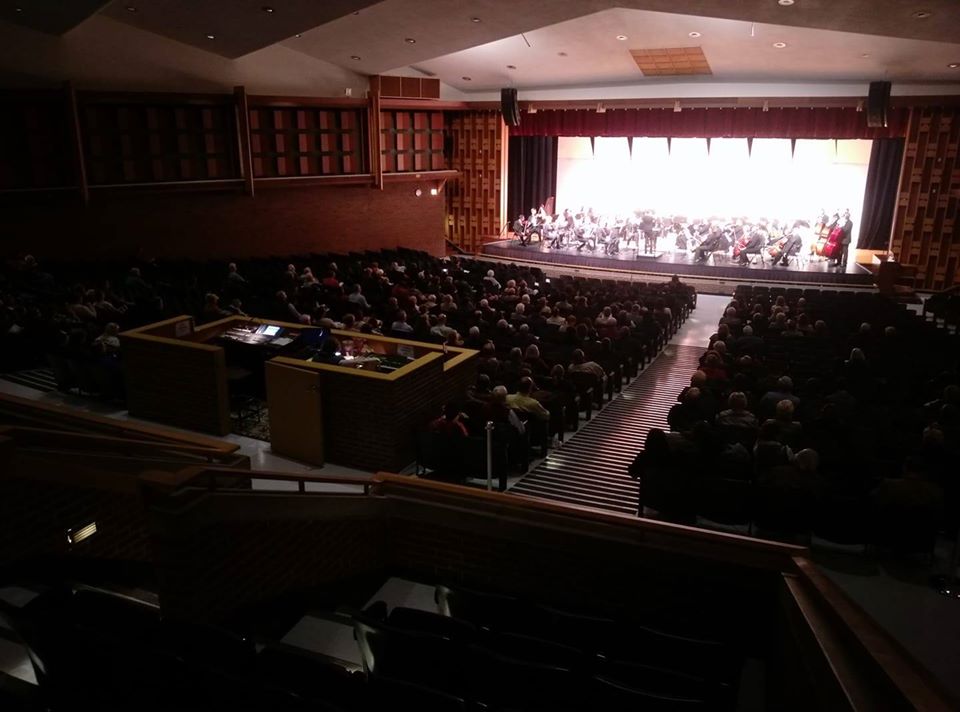