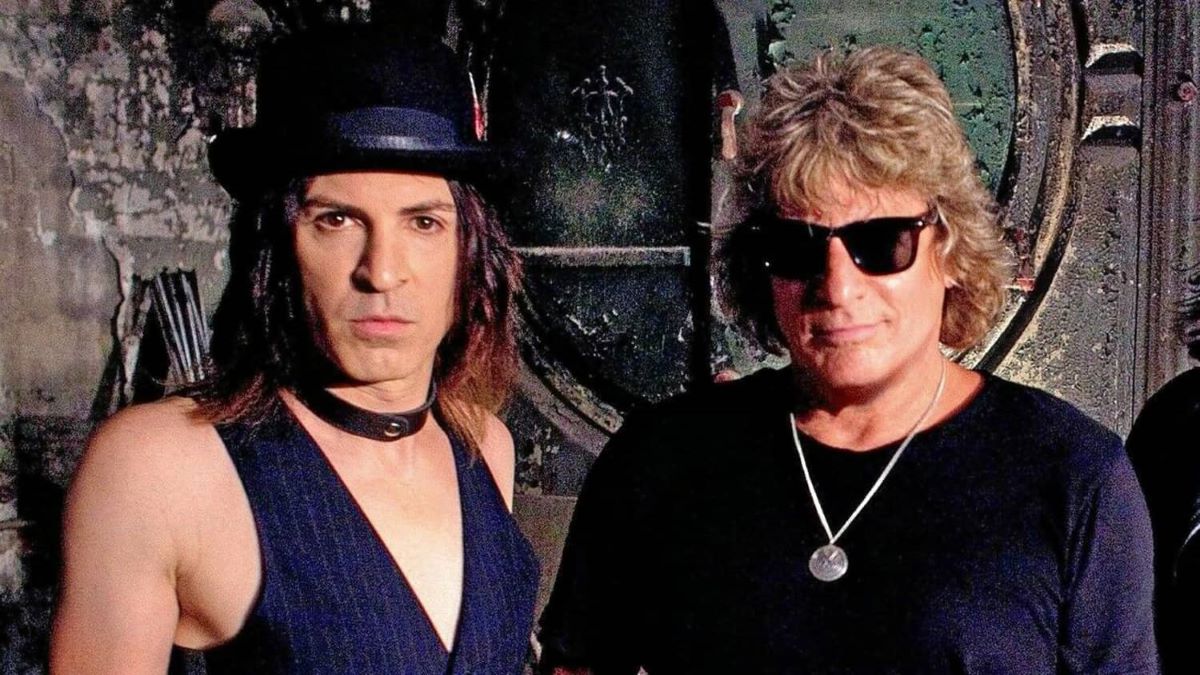 The band Dokken made a name for itself in the '80s thanks to its high note hitting frontman and namesake, Don Dokken. Selling more than 10 million albums worldwide was just another notch in their belt, thanks to three consecutive platinum albums and the Grammy® Award-nominated live disc, Beast from the East.

Wicked Sensation    Tangled in the Web

Dokken's former guitarist and heavy metal shredder George Lynch founded Lynch Mob in 1989. In 2017, their album The Brotherhood reached #4 on Billboard's Hard Rock Chart. It may be a few years later, but Mr. Scary and the boys still know how to rock.

Special guest Lita Ford kicks off the evening with her own brand of heavy metal. A founding member of the '70s band The Runaways, the Grammy® Award-nominated guitarist has gone on to enjoy a remarkable solo career.

After the show, Don Dokken and George Lynch return to the stage for a special encore performance! Watch these idols from the '80s bring back hair metal in a big way!