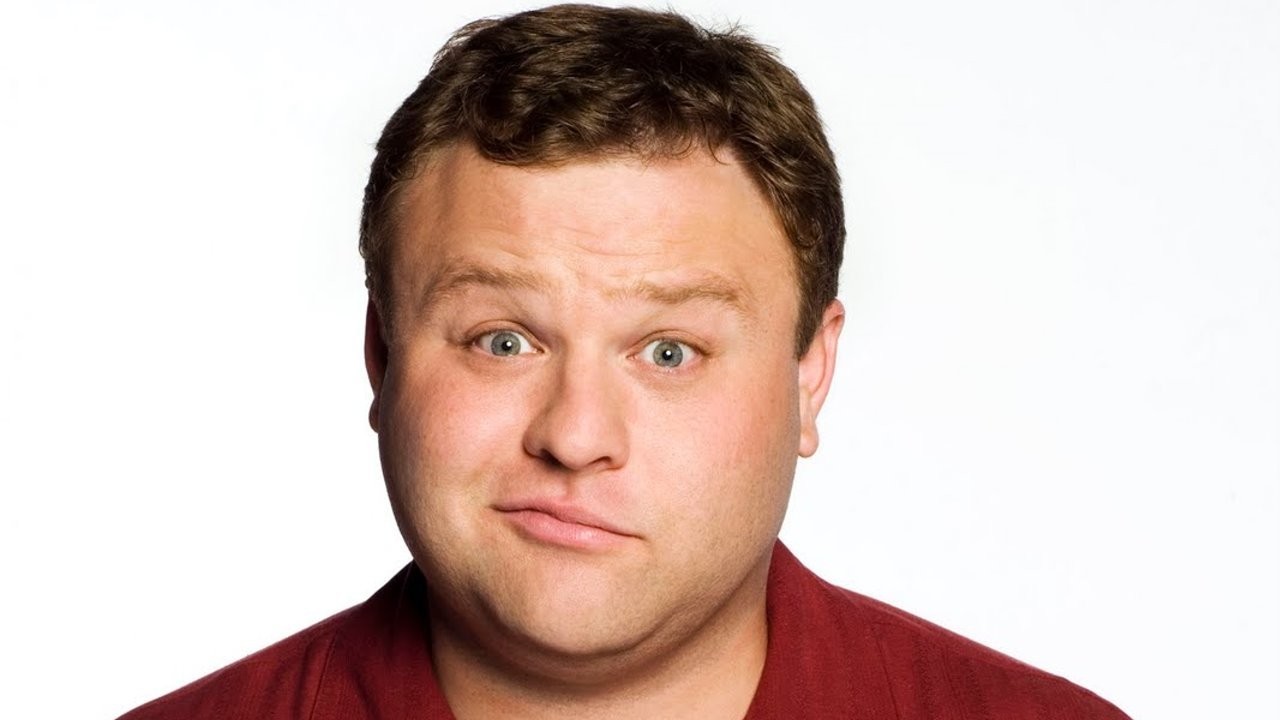 Comedian and impressionist Frank Caliendo has been making people laugh his entire life. When he gets into character his impressions are legendary, including:

And even the entire cast of Seinfeld!

On stage, Caliendo's high energy act is a blend of hilarious observations, spot-on impressions and sidesplitting stories that start at a feverish pace and never let up. The Hollywood Reporter describes the Chicago-born and Waukesha-raised comedian as "a combination of Robin Williams and Jim Carrey." He definitely lives up to that billing!