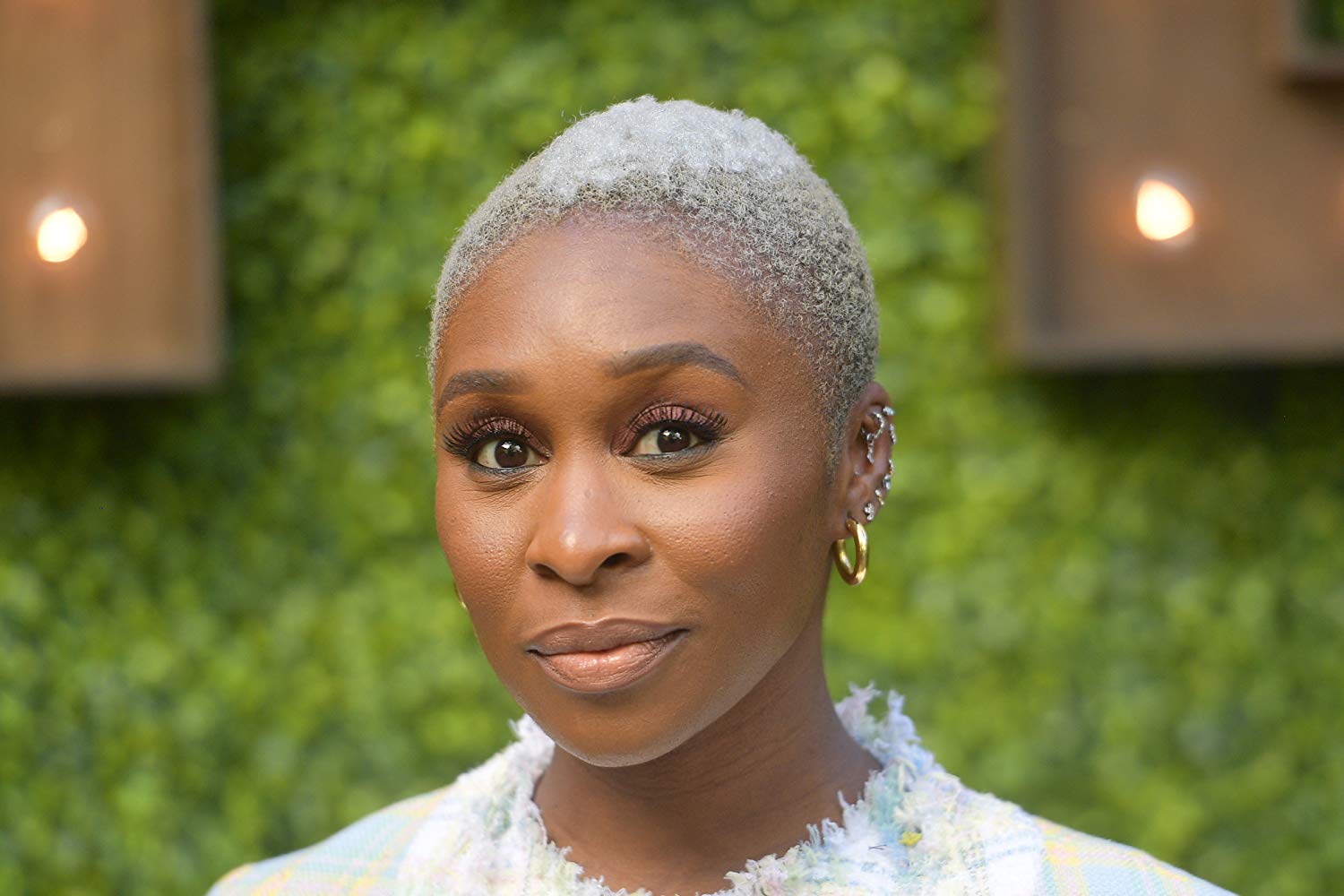 Program to include songs by some of the greatest female singers of all time, including Nina Simone, Billie Holiday, Etta James, Aretha Franklin, and Beyoncé

The year’s most buzzed-about singer/actor, Cynthia Erivo makes her CSO debut with a program titled “Legendary Women’s Voices,” saluting the strong role models who have inspired generations of singers. Her expansive range as an actress and a singer is reflected in the awards she has already won—the Emmy, Grammy, and Tony. The scintillating star’s impressive list of credits also includes the title role in the hit film Harriet, for which she received a 2020 Oscar nomination, as well as Widows and Bad Times at the El Royale. She came to prominence in the revival of The Color Purple on Broadway and will portray Aretha Franklin in Genius: Aretha.