Trombone Shorty and The Roots at Ravinia Festival 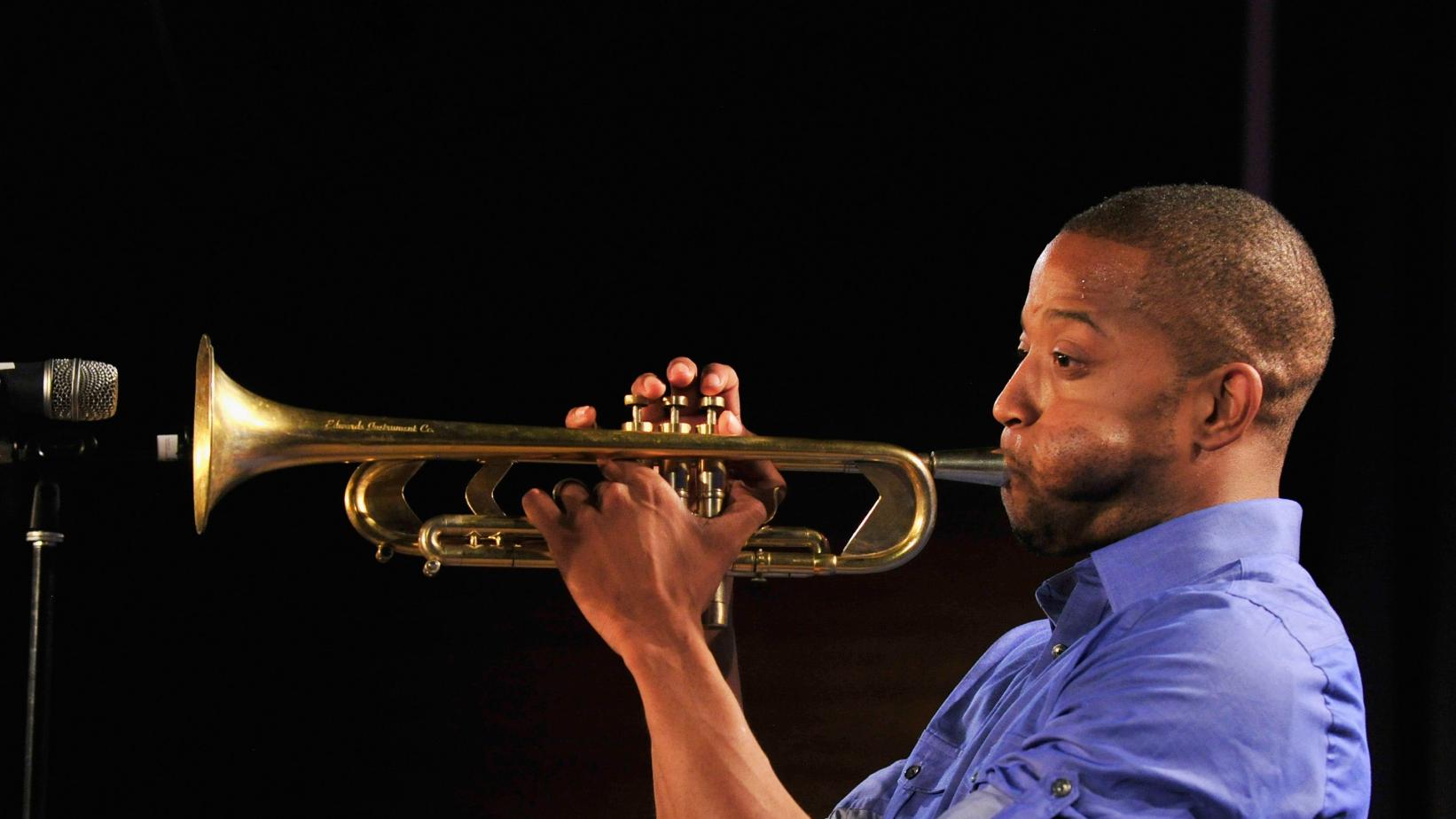 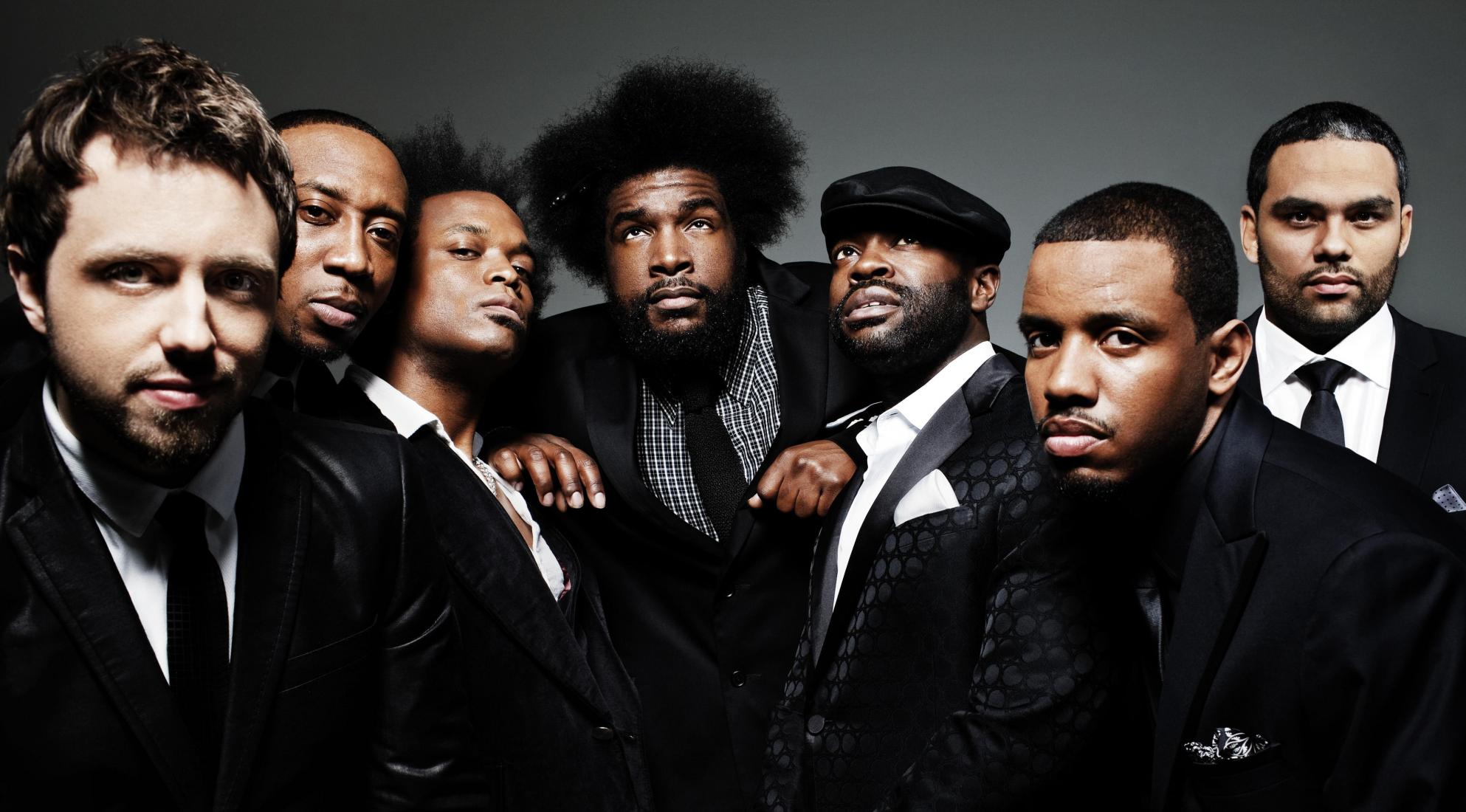 Trombone Shorty’s new album opens with a dirge, but if you think the beloved bandleader, singer, songwriter and horn-blower born Troy Andrews came here to mourn, you got it all wrong. That bit of beautiful New Orleans soul ”Laveau Dirge No. 1,” named after one of the city’s most famous voodoo queens shows off our host’s roots before Parking Lot Symphony branches out wildly, wonderfully, funkily across 12 diverse cuts. True to its title, this album contains multitudes of sound—from brass band blare and deep-groove funk, to bluesy beauty and hip-hop/pop swagger—and plenty of emotion all anchored, of course, by stellar playing and the idea that, even in the toughest of times, as Andrews says, “Music brings unity.”

The Roots are an American hip hop band, formed in 1987 by Tariq "Black Thought" Trotter and Ahmir "Questlove" Thompson in Philadelphia, Pennsylvania, United States. The Roots currently serve as the house band on NBC's The Tonight Show Starring Jimmy Fallon, having served in the same role on Late Night with Jimmy Fallon from 2009–2014. They are known for a jazzy and eclectic approach to hip-hop featuring live musical instruments and the group's work has consistently been met with critical acclaim. ThoughtCo ranked the band #7 on its list of the 25 Best Hip-Hop Groups of All-Time, calling them "Hip-hop's first legitimate band." Although the band no longer tours extensively due to their Tonight Show obligations, their live shows are frequently regarded as the best in the genre.