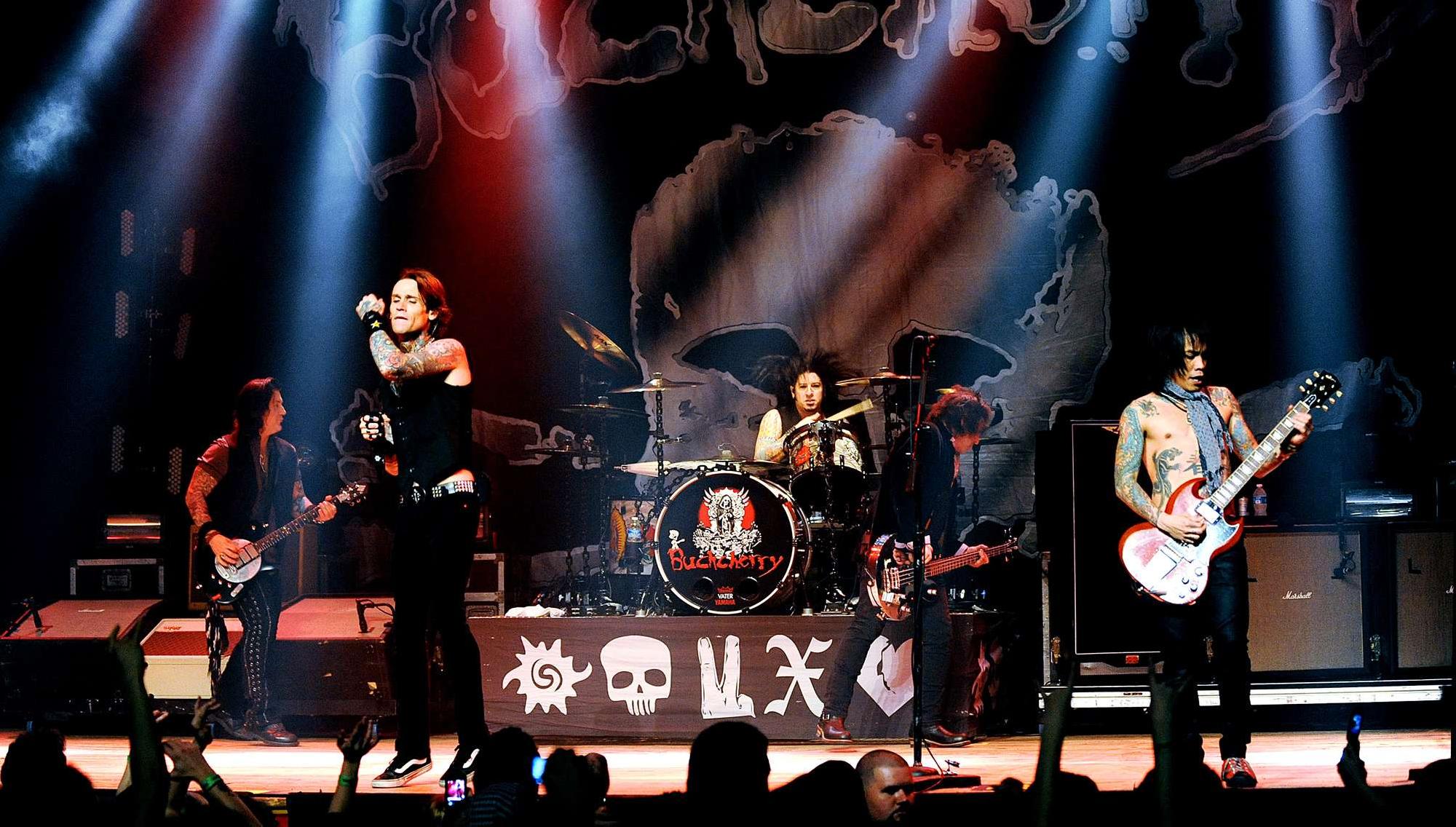 With striking melodies, emotive lyricism and high octane energy, Buckcherry is a clear favorite for fans of hard rock. Since its first album release in 1999, Buckcherry recently celebrated 20 years together and continues to bring the house down wherever the band goes.

Buckcherry has earned two Grammy® nominations for Best Hard Rock Performance – first in 1999, and again in 2006. The band's recently released eighth studio album, Warpaint, adds to that legacy with a perfect mix of heavy-hitting tracks and powerful ballads.

Aiming to provide an experience unlike any other, Buckcherry captivates its audiences, taking them on the ride of their lives. As band frontman Josh Todd puts it, "I want to connect with people, host the party and give people a night they're never going to forget."

Warming up the stage is hard rock group Adelitas Way. Hailing from Las Vegas, the band is behind a number of songs featured on various TV shows and video games, including Invincible, the official theme song for wrestling series WWE Superstars.