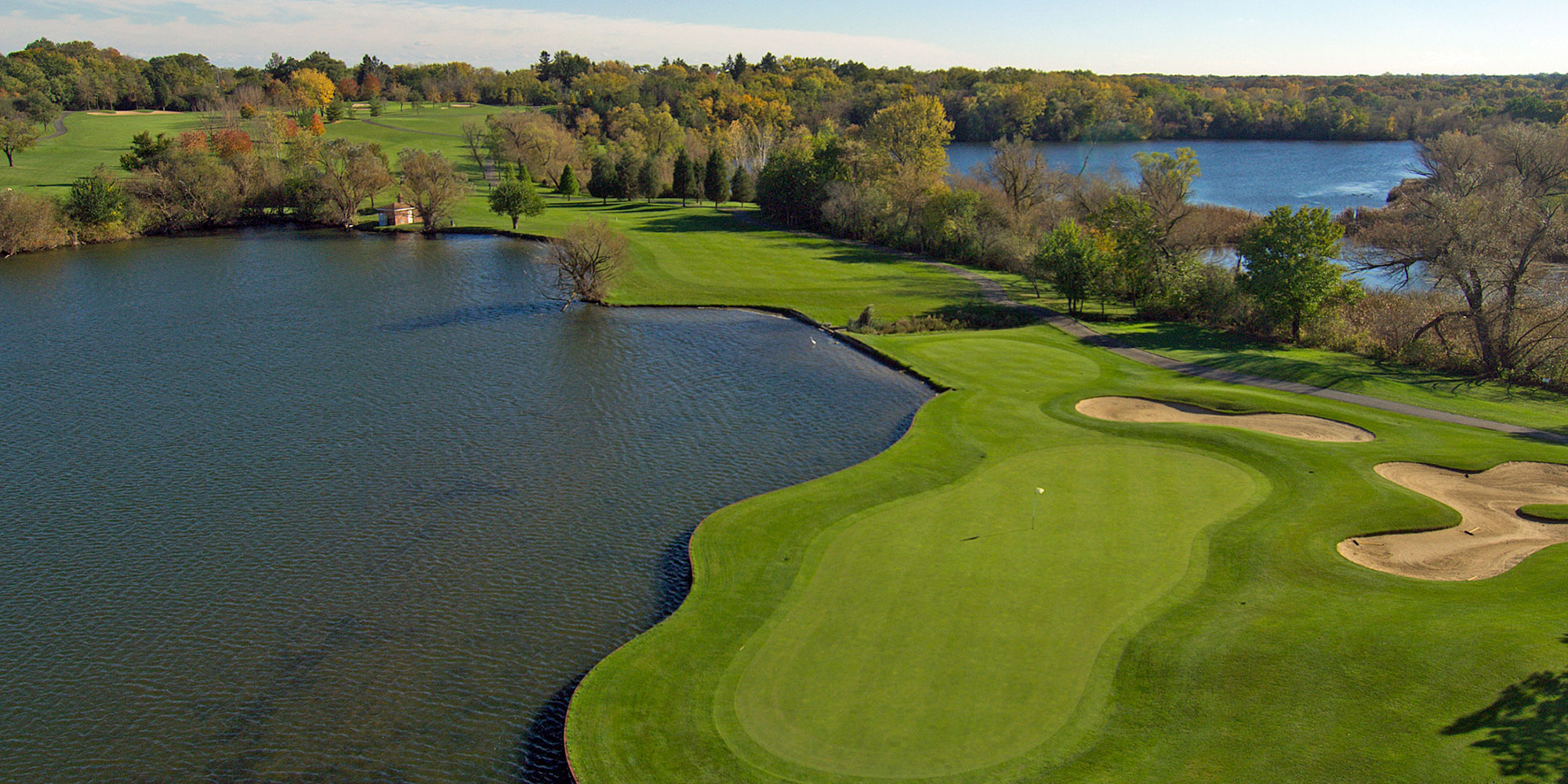 See the top golfers in the PGA right in your backyard in Lake County; The championship was awarded 'Tournament of the Year' from 2012-14.

For the third time in five years, the BMW Championship returns to Conway Farms Golf Club in Lake Forest. The tour's top 70 golfers compete for a share of the $8.75 million purse. The winner of this prestigious tournament earns $1.53 million and the J.K. Wadley Trophy.

Throughout the years, professional golf events have and continue to be drawn to the scenic Lake County. Some of these competitions include the PGA Rust-Oleum Championship, the LPGA UL Crown, the KPMG Women's PGA Championship in 2018 and many more.

Please bookmark this website as further information regarding the BMW Championship will be posted and changed regularly.