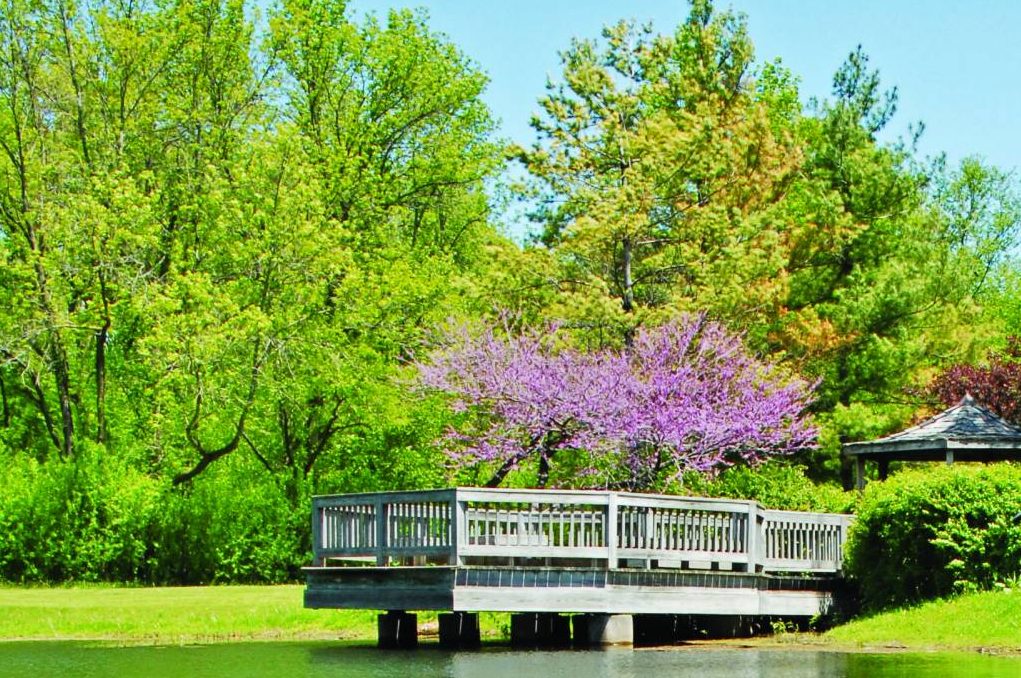 Formerly known as Centennial Park, Danny Cunniff Park was renamed, remodeled and dedicated in 1999 after the Park District received the largest private donation ever from the family of Danny Cunniff.

In 2002, the park was named the Sports Turf Managers Association Soccer Field of the Year. The park is also home to Centennial Ice Arena.

Don't have a good sled hill in your neighborhood? Well, hop on your sled and slide on over to the big hill at Danny Cunniff Park! This hill is located toward the back of the park, just south of Centennial Ice Arena.