When I was a kid, nothing beat a trip to the neighborhood arcade – playing skeeball with friends, collecting tickets to redeem for prizes and trying to maintain the high score on Pacman. 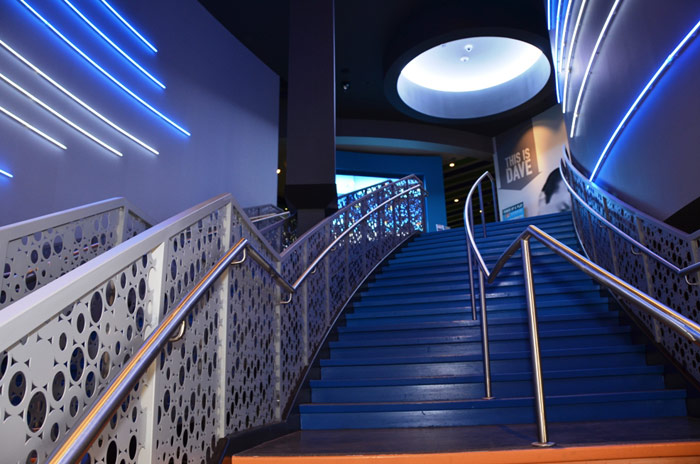 Who says those fun times have to end when you grow up? 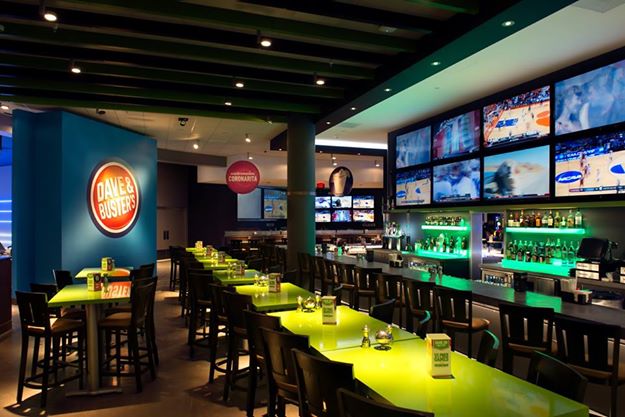 Inside the shiny new complex, the modern, Chicago-inspired décor provides the perfect backdrop to a fun outing with friends and family. The bar and restaurant area is large and spacious. With more than 10 large screen TVs and projectors, Dave & Buster’s is a great place to watch your favorite team.

And while you’re watching the game or catching up with friends, be sure to grab some of Dave & Buster’s gourmet grub. Everyone in your group is sure to find something that satisfies their cravings. 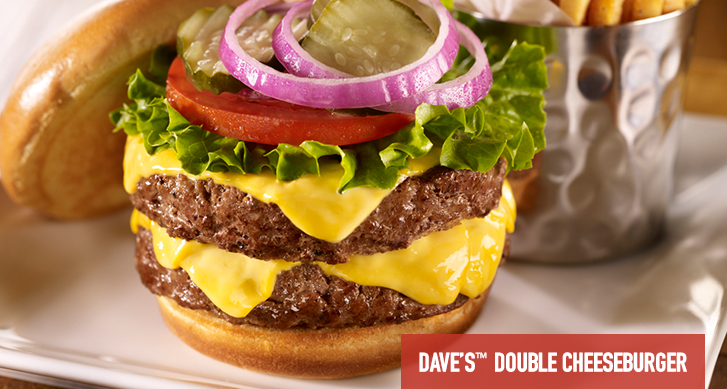 My mouth was watering after just glancing at the chef-crafted, gourmet menu, which combines traditional American fare with tried-and-true items such as burgers, steaks, seafood, pasta, salads and more. Crowd favorites include the Bistro Steak & Shrimp with Lobster Alfredo, the South Philly Burger, Lawnmower Salad and Pretzel Dogs. Adults can indulge in signature cocktails like the Original Snow Cone, CoronaRita and the Perfect Patron Margarita.

If you’re longing for that day-at-an-arcade experience, Dave & Buster’s has you covered. Play more than 150 games, including popular titles like Mario Kart DLX, Pacman Smash and Speed of Light. Take your earned tickets to the Winner’s Circle and shop for a variety of prizes. Prizes include Apple products, Xbox games, sports memorabilia, T-shirts, stuffed animals and even electric guitars.

There’s always something happening at Dave & Buster’s. In fact, while I was there, employees were wheeling in a new game. 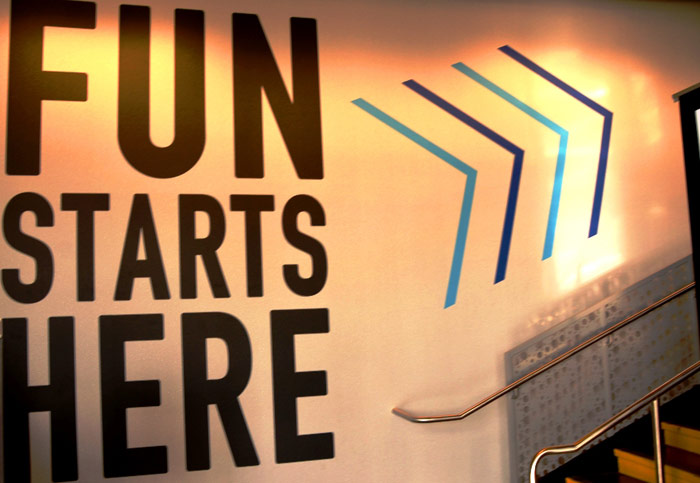