This weekend is the 23rd Annual Civil War Days Encampment at the Lakewood Forest Preserve in Wauconda!

We all have our favorite Kid-Tivities, and outdoor adventures that everyone loves... but if you're looking for something to mix it up a little bit, try this unique event!  You'll be pleasantly surprised by how kid friendly and entertaining the entire experience is.  Keep reading for a first hand experience of Civil War Days 2013!

*insider tip:  This is a VERY busy time in Lake County with a LOT to do!  Check out our calendar of events for even more summer fun!

We're talking gun fights, real horses and oh, did I mention cannon fire?  I really didn't know what to expect when I arrived at Civil War Days, but I had NO idea that they go this big. I'll admit, I thought it might be a bit boring, but I couldn't have been more pleasantly surprised. Turns out, it's a lot like being on a movie set.  Everything from the the horse saddles to the uniform buttons are authentic.  Plus everyone's in character and really interactive so it really felt like I had walked into a Civil War film. 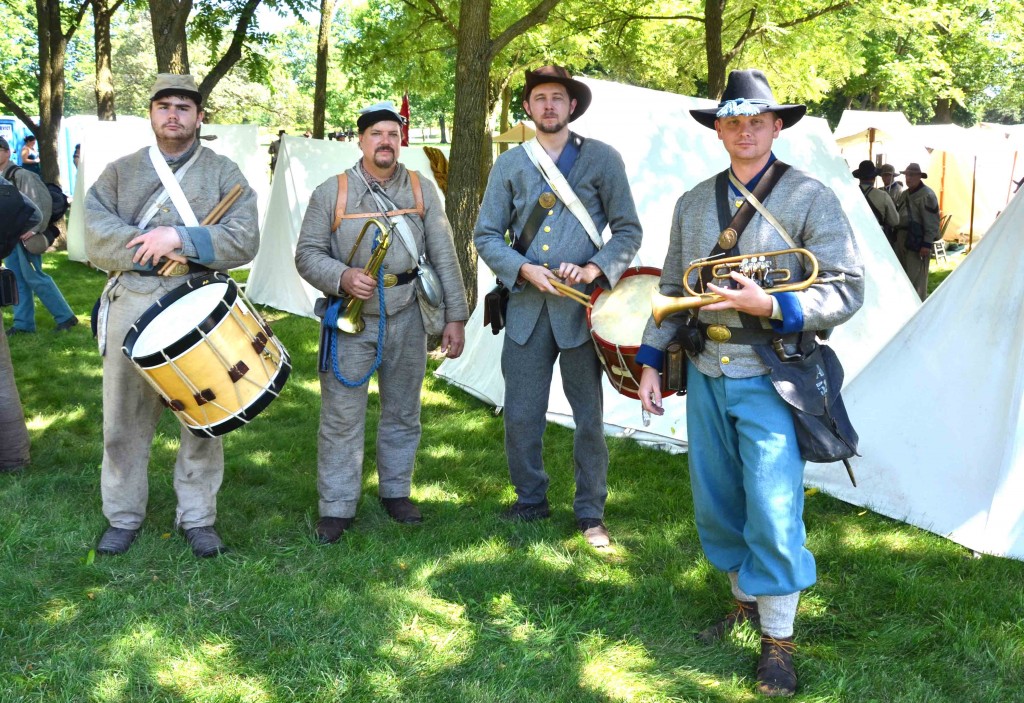 Meet Chappy.  He might be reenacting 1864, but he still knew how to smile for a camera. 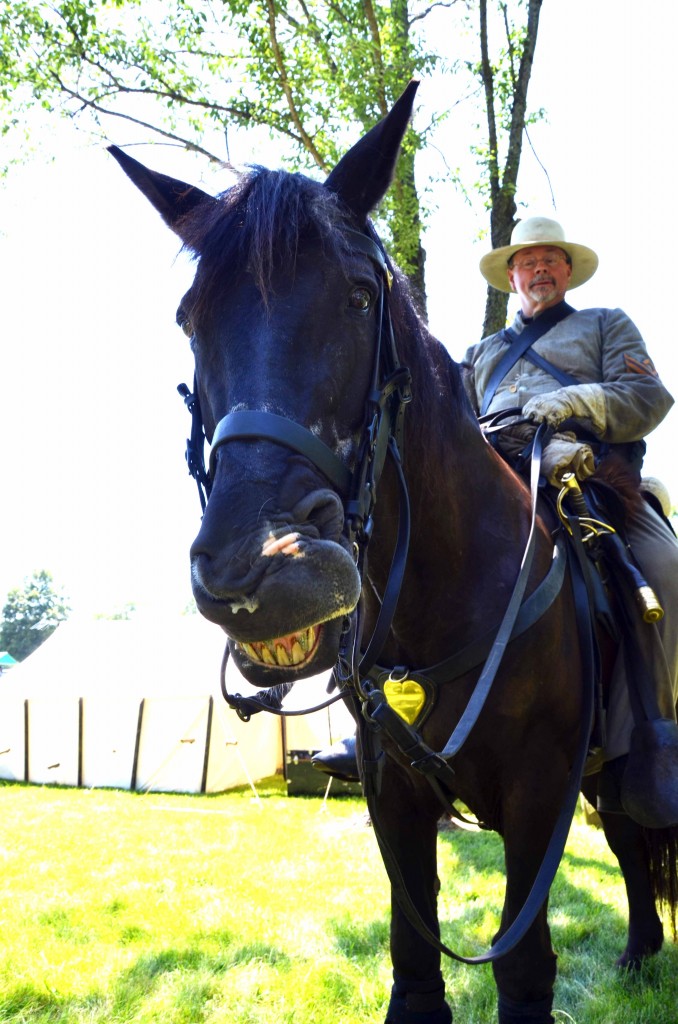 The confederate soldiers begin their march onto the battlefield to reenact a Civil War battle. 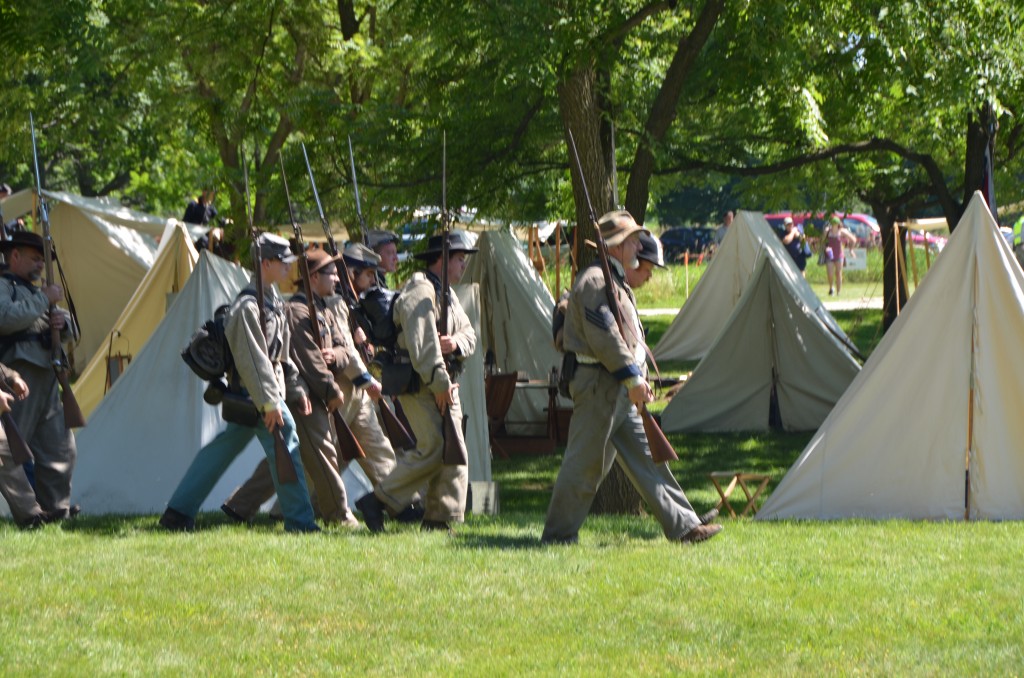 And then the battle began! 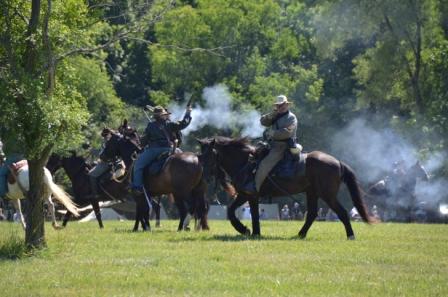 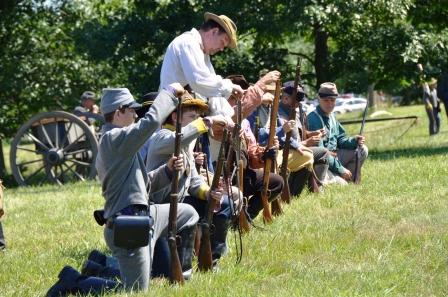 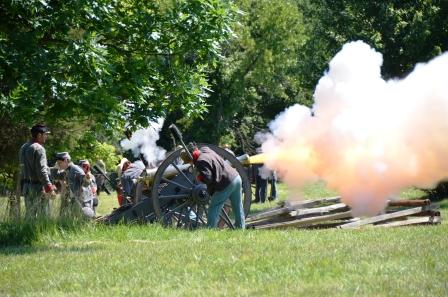 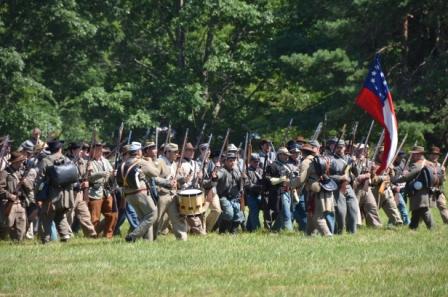 The Confederate army lets out a rebel yell, and although they might have won this battle... something tells me they won't win the war.

Back in the Civilian area there are plenty of things from food, to clothing stores and kids stores to enjoy. 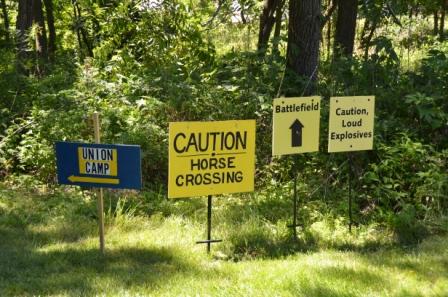 This woman was talking about the dress fashion of the era and explains how they would be evolving over the next decade. 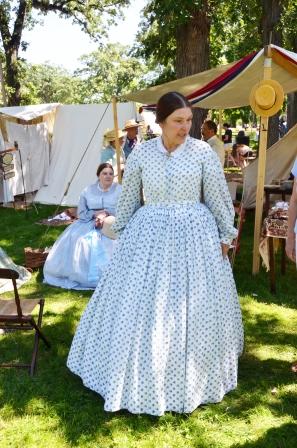 A civil war era band kept the air full of music and really helped to set the tone. 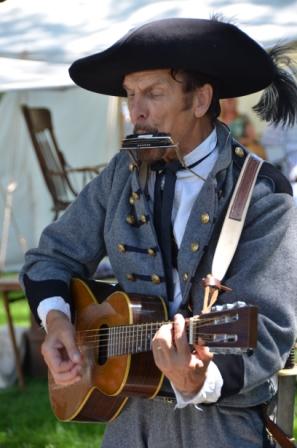 The Gun Shop was a kid favorite, but don't worry, they only sell wooden guns! 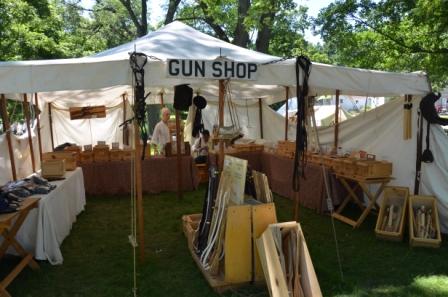 And don't forget to #VisitLakeCounty with all of your Lake County adventures!