Lake County, Illinois, CVB - Always a Groundhog, Never a Bride, Does Not Give You the Blues

Always a Groundhog, Never a Bride, Does Not Give You the Blues 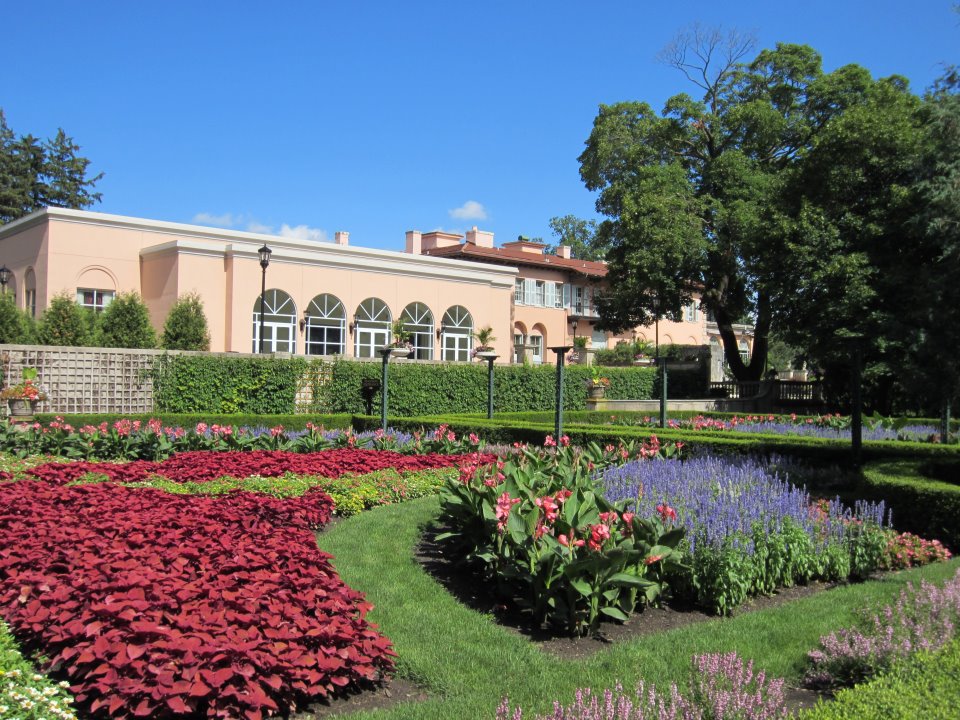 Hopefully, you RSVPed for your first stop and lucky for you, tuxedos are optional. Tucked into the Chicagoland suburbs is the magnificent Cuneo Mansion and Gardens, featured in "My Best Friend's Wedding." The spacious lawn and gardens set the scene for the revealing best friend kiss, the wedding reception and the winding drive, which is lit up as the newly married couple drove off to their honeymoon.

For a movie star feel, for lunch is the posh steakhouse, Wildfire in Lincolnshire.

After lunch and feeling like Hollywood royalty, senior groups will love a tour of the Genesee Theatre. The restored 1920s movie palace hosted a Jack Benny movie premiere and Hollywood stars & starlets. And it continues today with major concerts and a summer movie series. Did you know that Edward Amet of Waukegan developed the first practical 35mm motion picture projector? Lake County is deep in movie history! Take a drive down Amstutz Highway where Bill Murray tried to leave town before the snowstorm in "Groundhog Day." A local movie historian will talk about the other famous movies and TV shows filmed on the Amstutz such as "The Blues Brothers," "Batman Begins," "Chicago Fire", a Toyota Prius Super Bowl commercial and more.

End your day at the Chicago Marriott Lincolnshire Resort, check in, have dinner at Three Embers Restaurant and enjoy a classic or new musical, many of them started on the stage before becoming movies. 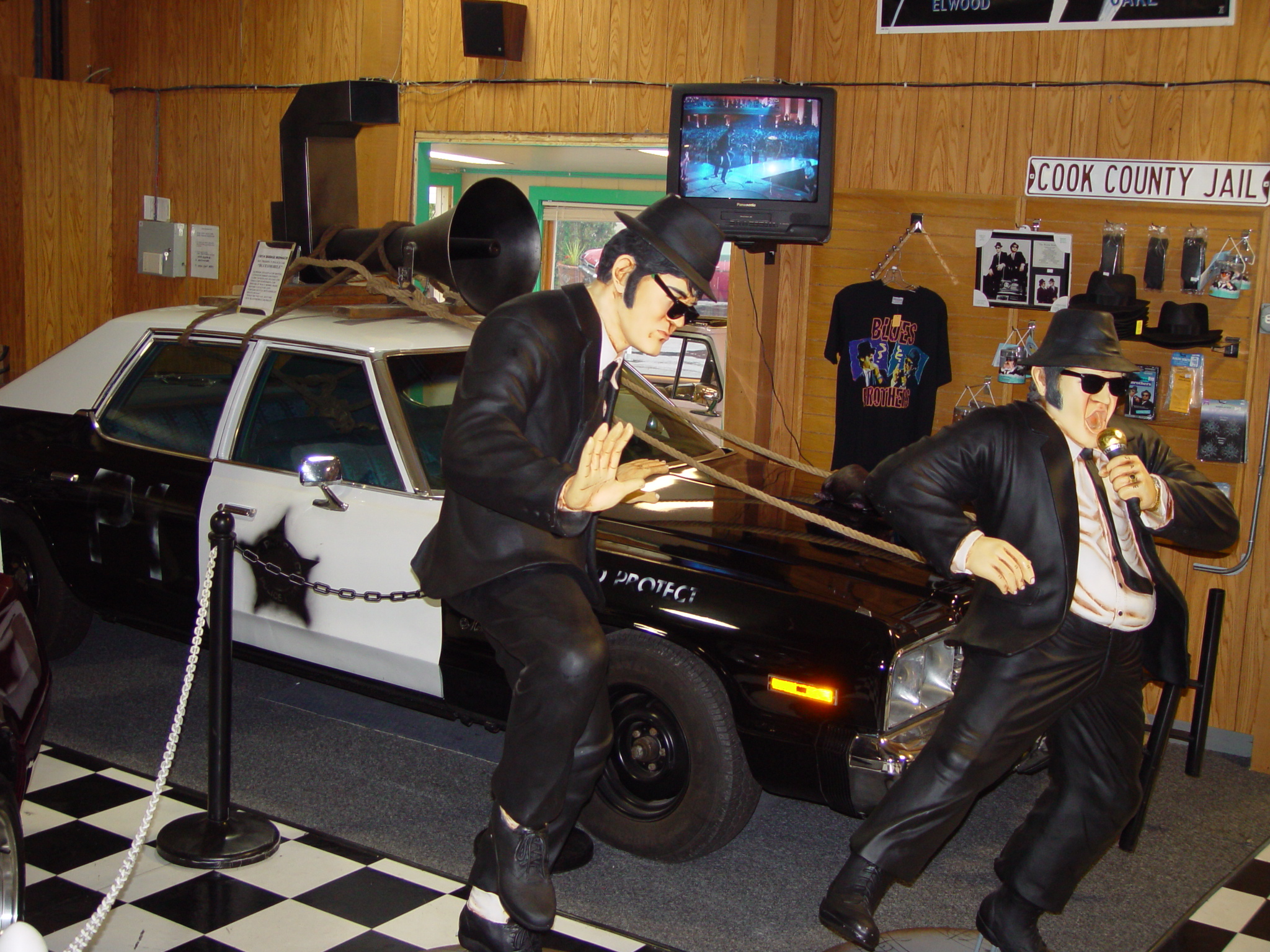 After an amazing breakfast at the resort, your movie adventure continues on. Movie & TV car buffs will reminisce fondly when they see the famous vehicles at the Volo Auto Museum. "Batman Begins," "Blues Brothers," "Back to the Future" cars and more will get your heart racing!

All that walking around can create an appetite; lunch is at Lindy's Landing in Wauconda, another location of "The Blues Brothers." Imagine the Bluesmobile driving down Main Street with the loudspeaker and visions of the band getting back together. Lindy's offers great views of the Bangs Lake while enjoying their amazing cuisine. Wauconda is also the location of the dozen police care pile-up in the movie on Routes 176 and 12. 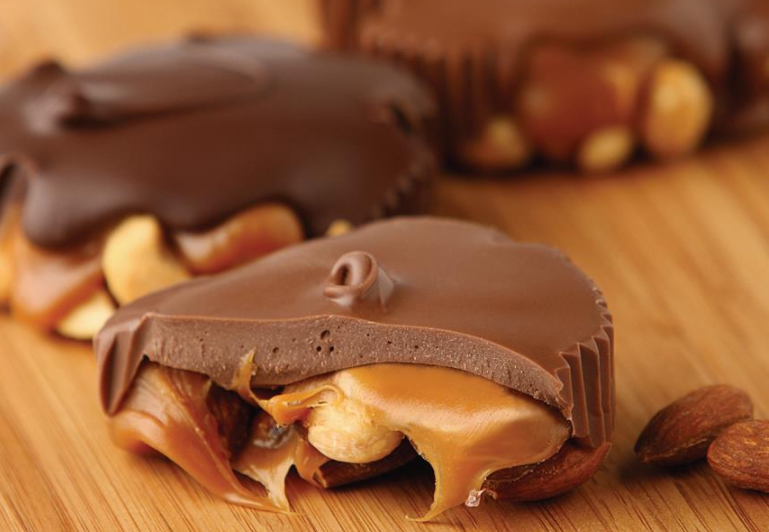 Pop in a DVD of one of the three movies and ask some movie trivia for glamorous prizes. A stop at one the Long Grove Confectionery Co. stores before heading home will make The End rather sweet.

Create your own movie script, (we mean itinerary) with our help; there are more locations to discover. We'll help your group feel like a star, you know the Oscar statues are made in Chicago!?

For a full list of movies and tv shows filmed in Lake County, continue here. 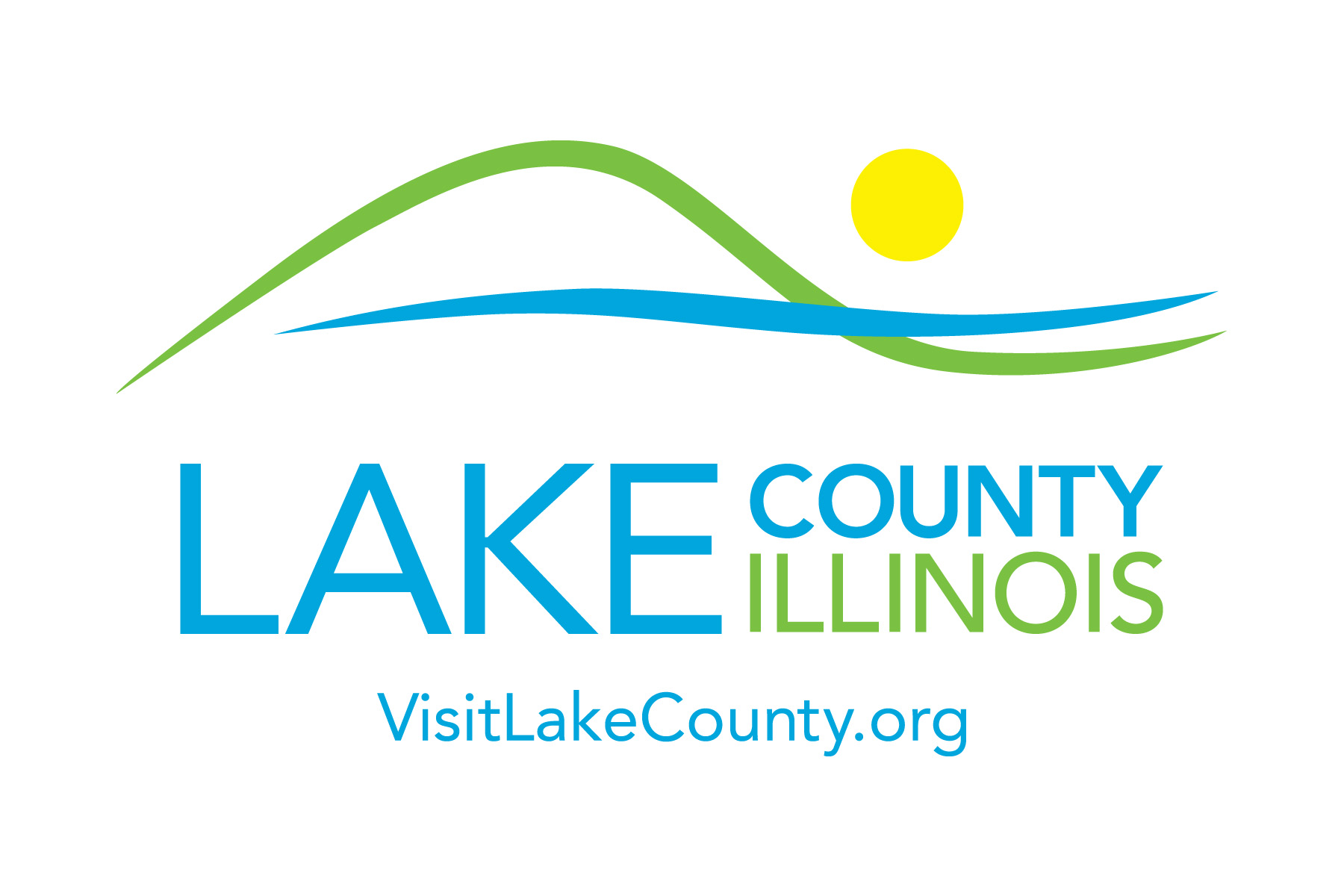