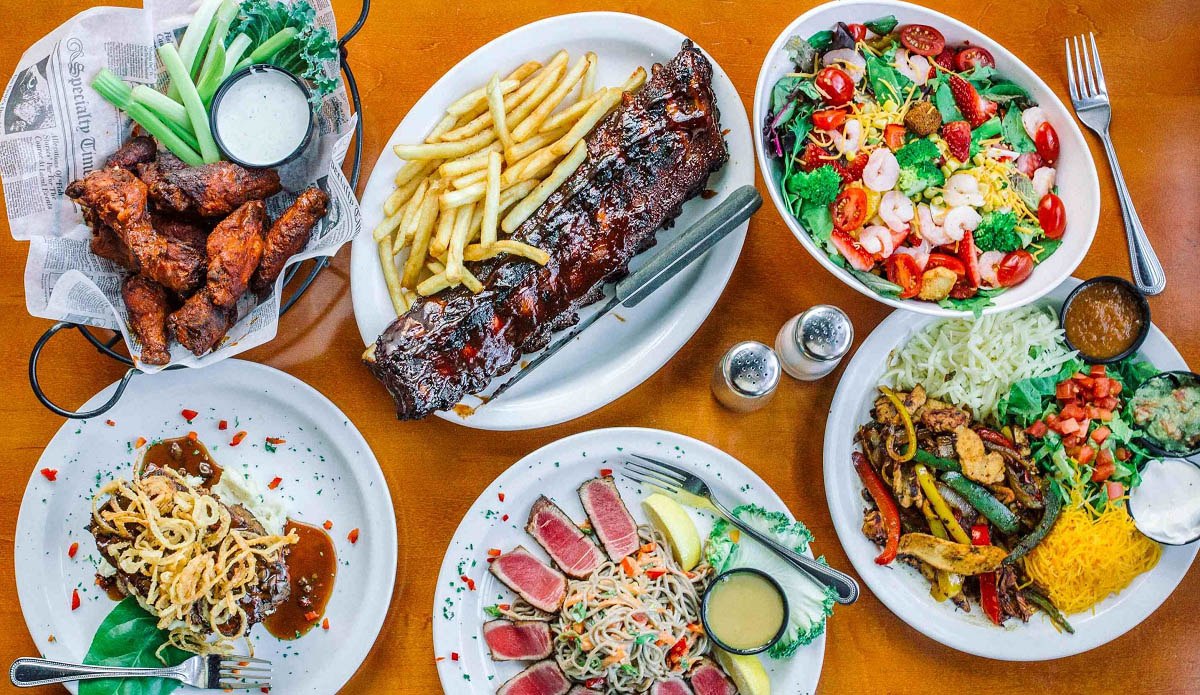 The Claim Company restaurant was created by Jim Errant in the early 70s. He opened his first location on Clark St. in Chicago. It became an instant hit. Jim’s creation was centered around a salad bar and a build your own gourmet hamburger – both of which were very new ideas for the times. The décor was a southwestern, gold mining theme with the Motherlode Burger highlighting the menu. The Chicago Claim Company was situated on two levels of a small building at Clark and Belden. The main floor consisted of the bar and cocktail area and the dining room, salad bar and kitchen were on the second floor. It only sat about 50 people.

Their claim to fame "The Motherlode", a build your own gourmet hamburger. Also known for 70+ ingredients on their build-your-own salad bar. And much more!