Ruth Weisberg: Then & Now at The Art Center Highland Park 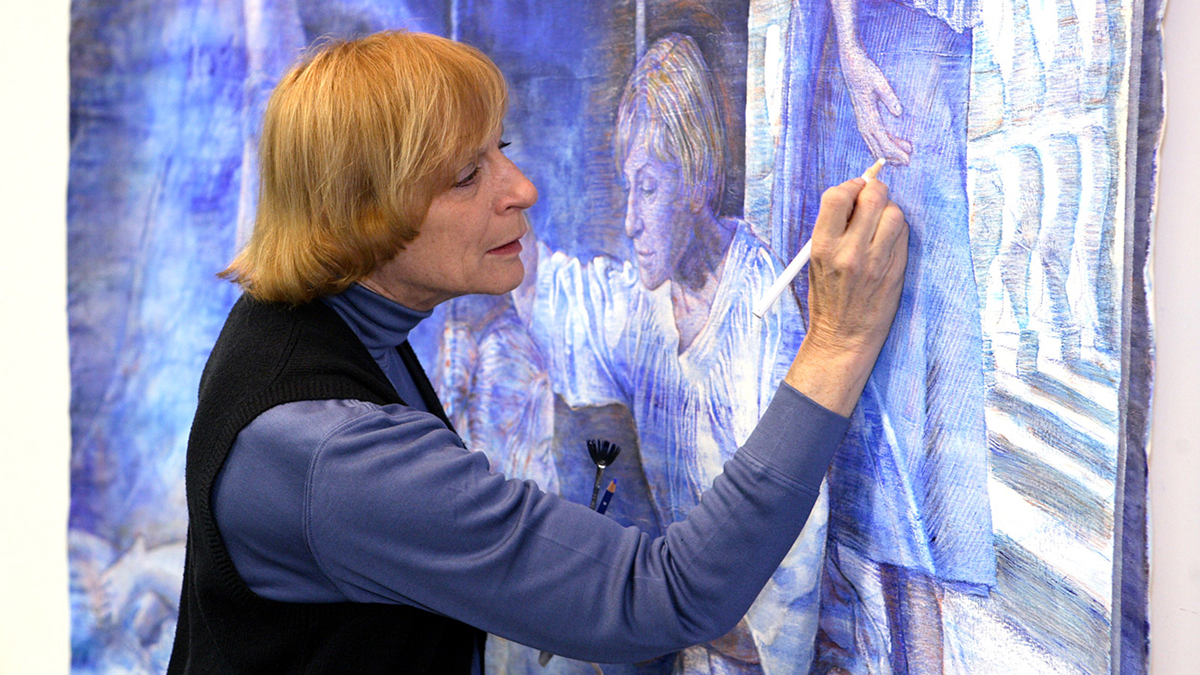 Weisberg found her voice through what she calls, “traveling through time,” acknowledging that her family was part of a diaspora and a Jewish heritage filled with struggle. She put herself into her work, both literally and metaphorically, defining how interconnected the personal is with history and the politics surrounding it. She was emotionally devastated by her grandmother's "Memorial Book," which was filled with images of Polish Jews who had perished in the Holocaust. As her awareness of the previous generation's tragic losses grew, her story as an artist grew as well, the impact of history leading her to merge art, time and memory in a profound way. She found she could be a conduit between the past and the present, by literally placing people she knows into a setting of the past, and vice versa. "My work demonstrates an intense interest in the cycle of life, the continuity of generations, and issues of survival and impermanence."

While growing up in Chicago, Ruth’s father was an architect and her politically active mother was "the president of everything."-Ruth attended the Art Institute of Chicago for ten years before moving to Ann Arbor, Michigan to pursue her higher studies, where she completed her B.Ed (1964), after spending three years in Perugia, Italy where she earned a Laurea di Belle Arti in 1962, and MFA (1965).

Embracing Change: The Growth of Grayslake at Grayslake Heritage Center and Museum
1/14/22 - 12/31/22
The crown jewel of the new museum, Embracing Change explores the origins an... View More 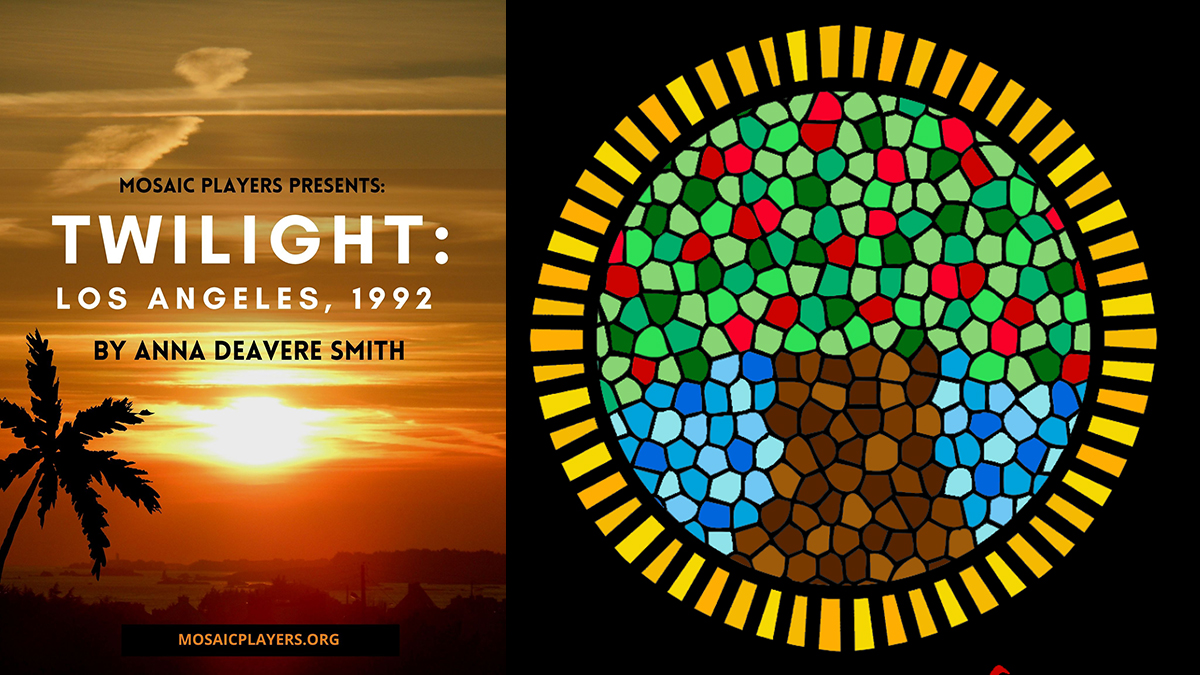 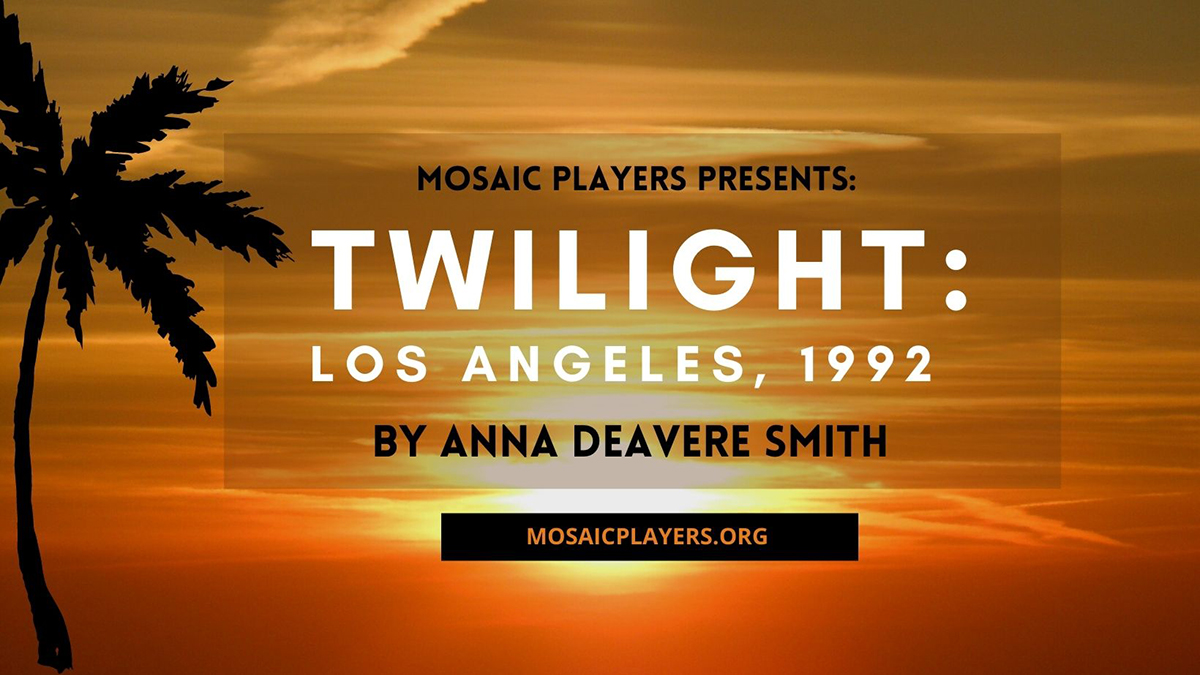