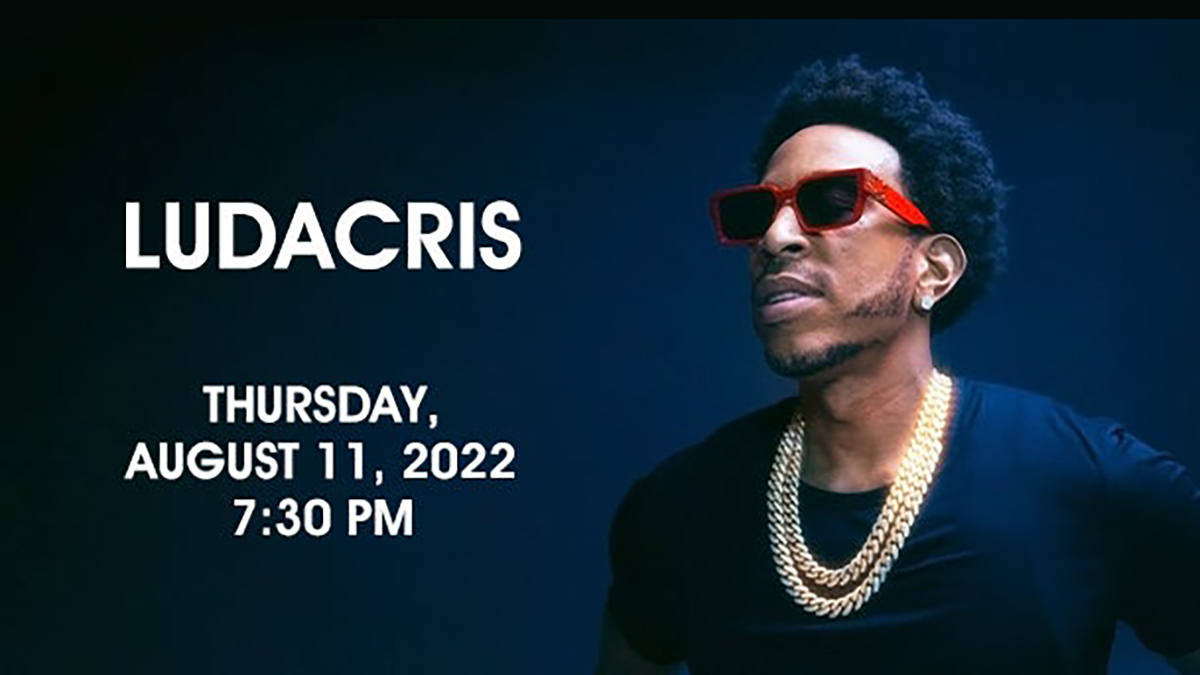 Known for his steady stream of clever lyrics and comedic punchlines, rap mogul Ludacris rose to fame in the early 2000s with his boisterous brand of Dirty South hip-hop.

The three-time Grammy® Award winner made his mainstream breakthrough with his sophomore album, Back for the First Time, and never looked back.