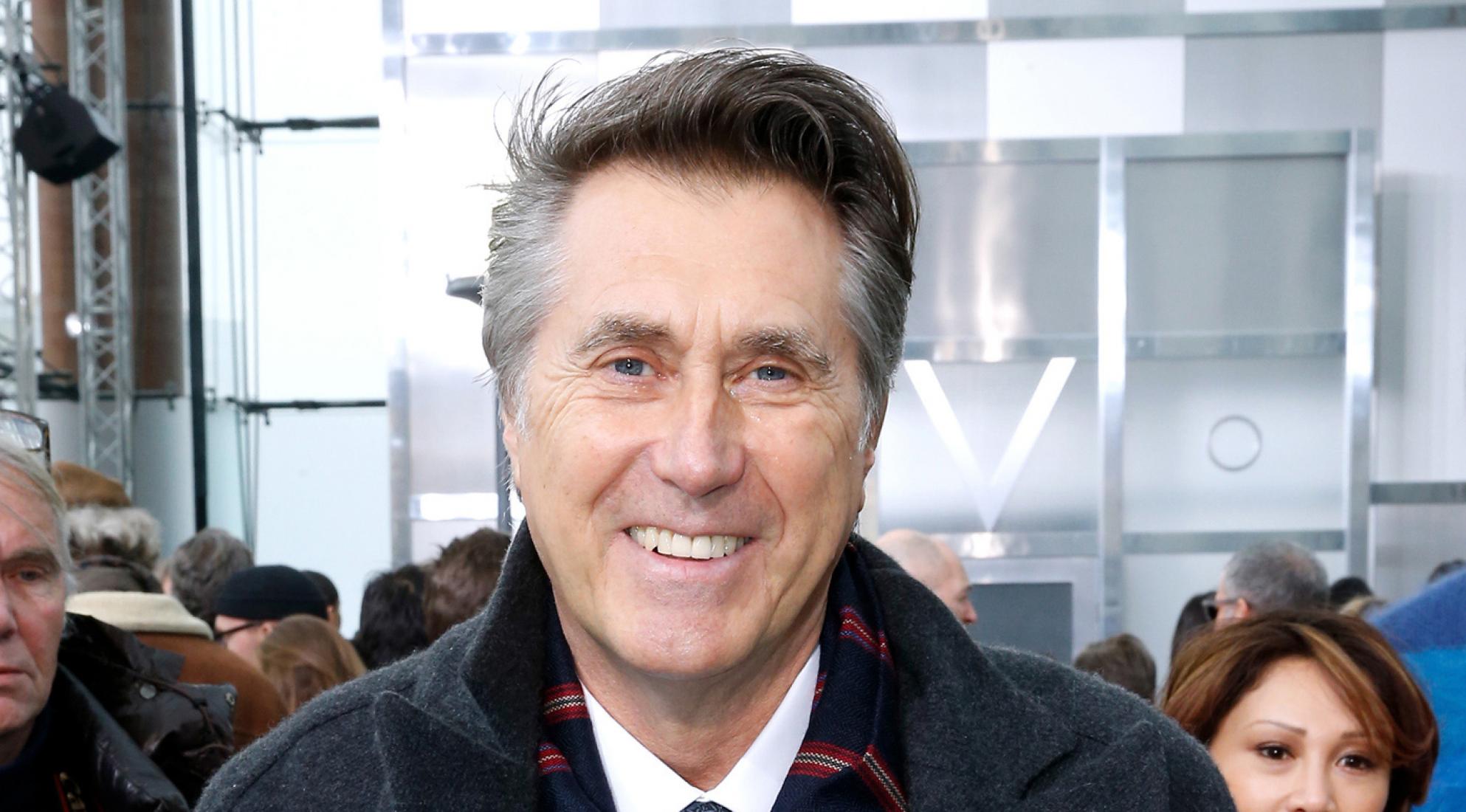 Bryan Ferry initially found music success with the group Roxy Music. Formed in 1970, Ferry fronted the band which he co-founded, and went on to achieve 10 UK top 10 hit singles and 11 UK top 10 albums (of which 4 were UK Number 1s).

1973 saw Bryan Ferry launch the beginnings of his solo career alongside Roxy Music’s group projects. From this time up until the present day, he has continued to go from strength to strength, achieving great success with his solo endeavours as well as with Roxy Music.

Described as “one of most innovative and distinctive singers and lyricists to emerge in popular music” Ferry’s sophisticated, elegant and glamorous on stage persona has won him fans around the world. His vocal genius is said to lie in his peerless ability to merge musical styles “from french chanson, through to classical crooner to hard edged rock.”
Imprinting his own style into his recordings and performances successfully is reflected in his recognition as a highly successful solo artist in his own right; he has achieved great success with 5 top 10 UK chart singles as well as 10 UK chart top 10 albums (including the Number 1s “Boys and Girls” (1985) and “Street Life,” (1986). Ferry has also won critical acclaim, most notably, his 2001 Grammy Nomination for Best Traditional Pop Vocal Album for 1999’s “As Time Goes By”.