An Evening with Michael Feinstein and Betty Buckley at Ravinia Festival 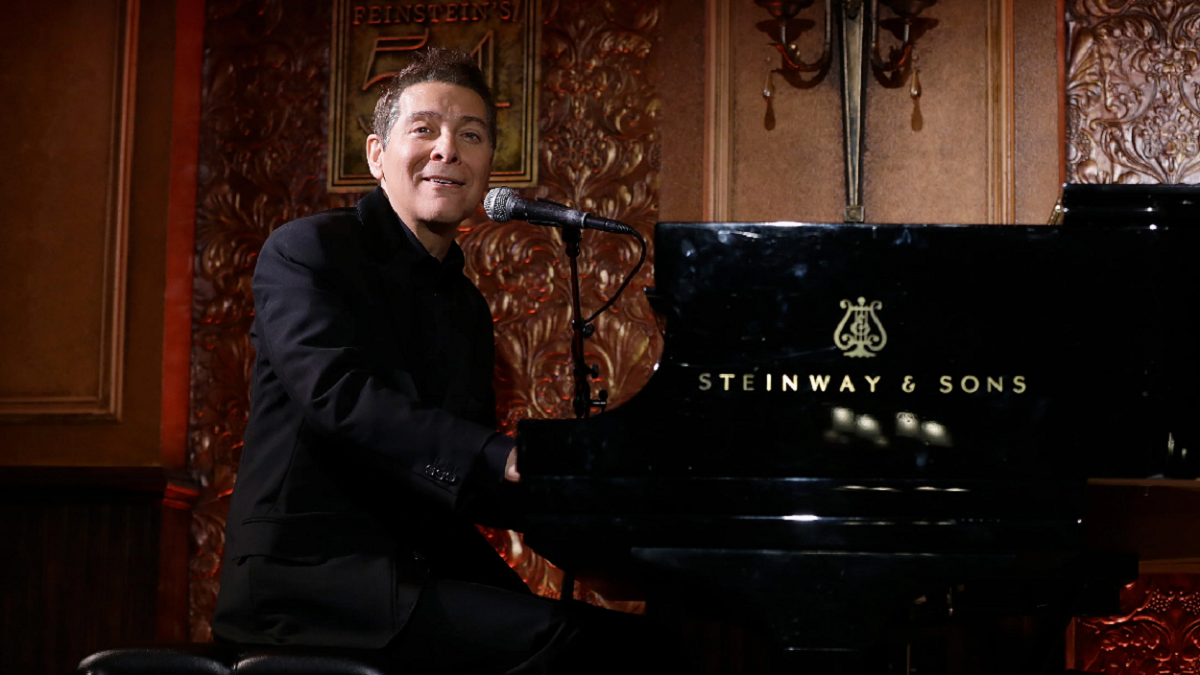 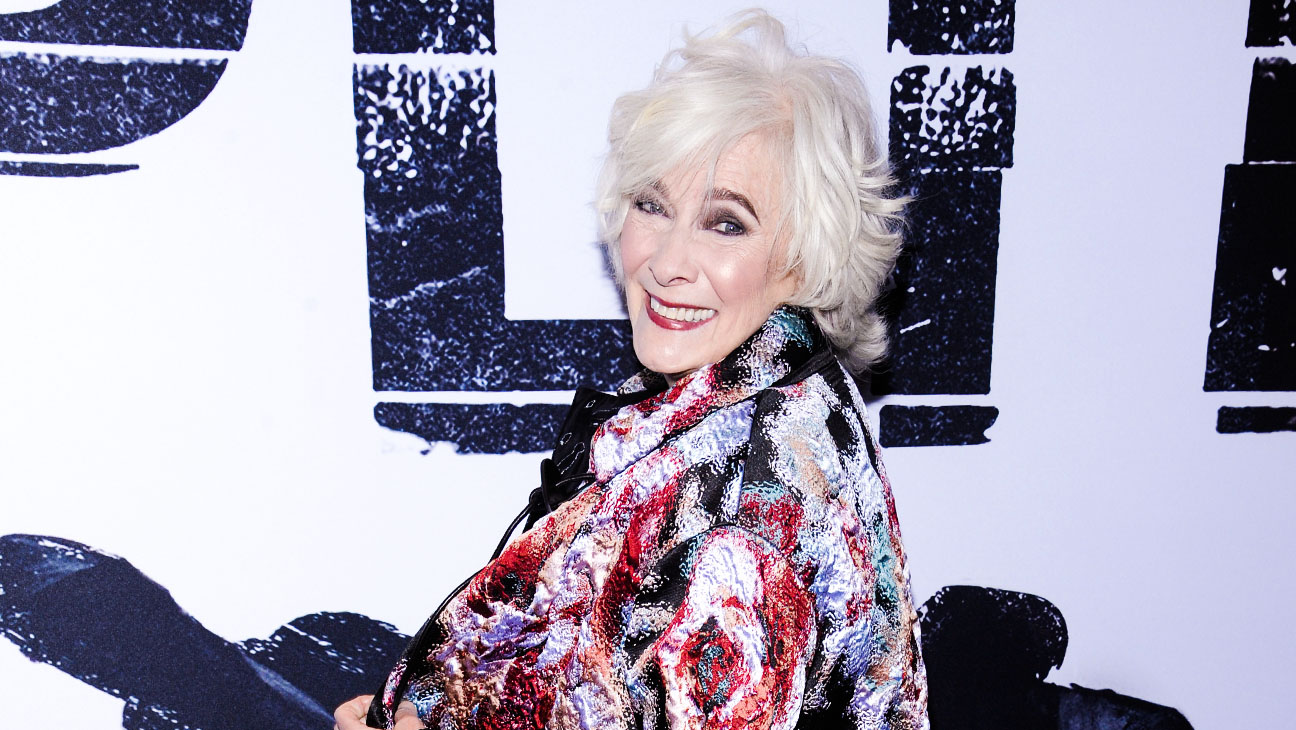 Michael Feinstein, the multi-platinum-selling, five-time Grammy-nominated entertainer dubbed “The Ambassador of the Great American Songbook,” is considered one of the premier interpreters of American standards. His 200-plus shows a year have included performances at Carnegie Hall, Sydney Opera House and the Hollywood Bowl as well as the White House and Buckingham Palace.More than simply a performer, Feinstein has received national recognition for his commitment to celebrating America’s popular song and preserving its legacy for the next generation. In 2007, he founded the Michael Feinstein Great American Songbook Initiative, dedicated to celebrating the art form and preserving it through educational programs, Master Classes, and the annual High School Vocal Academy and Competition, which awards scholarships and prizes to students across the country.

Betty Lynn Buckley is an American stage, film and television actress and singer. She is a 2012 American Theater Hall of Fame inductee. Buckley made her Broadway debut in 1969, in the musical 1776. She won the Tony Award for Best Featured Actress in a Musical, for her role as Grizabella in the 1982 Broadway production of Cats. Other theatre credits include her Olivier nominated role as Norma Desmond in the musical Sunset Boulevard from 1994, in both London and New York, and her Tony nominated role in the 1997 musical Triumph of Love. She recently appeared in the London Premiere of "Dear World", in also in "The Old Friends" in New York.

Program Notes
Program to include a tribute to Broadway legend Jerry Herman.