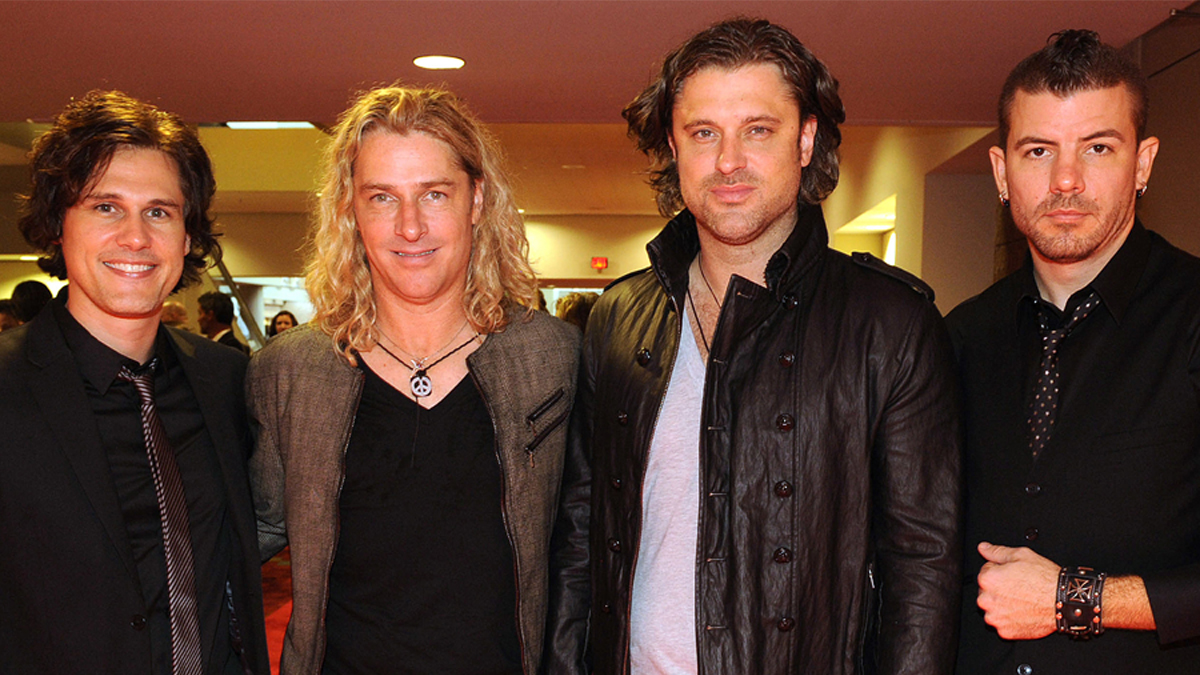 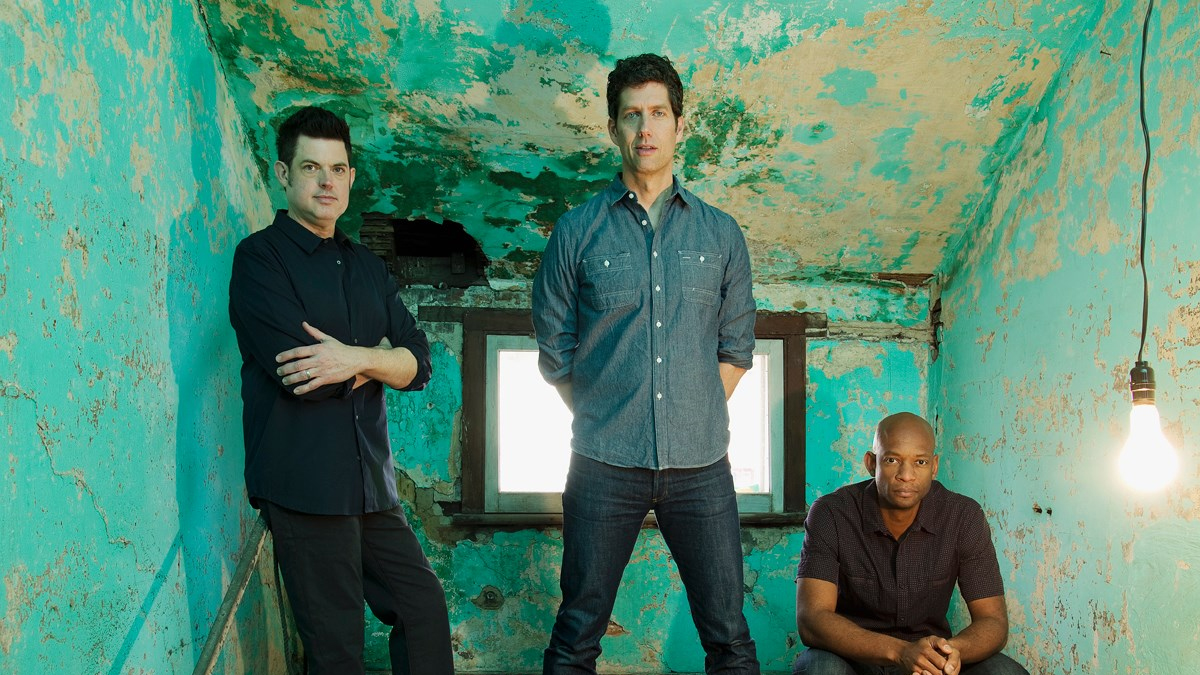 Coming hot off a triumphant, yearlong celebration of their 25th anniversary in 2019, the very last thing Collective Soul plan on doing in 2020 is rest on their laurels. If anything, these five fiery Georgia-bred rockers are only just getting started with the next phase of a thriving career that has seen them move millions of records and wow multitudes of fans all across the globe.

To say the past 20+ years have been ‘Good’ for New Orleans-based rock band Better Than Ezra would be an understatement. The band had been selling out venues across the country since forming at Louisiana State University in 1988 where the band started touring on the Southern college circuit.