Andrew Bird and Calexico and Iron & Wine at Ravinia Festival 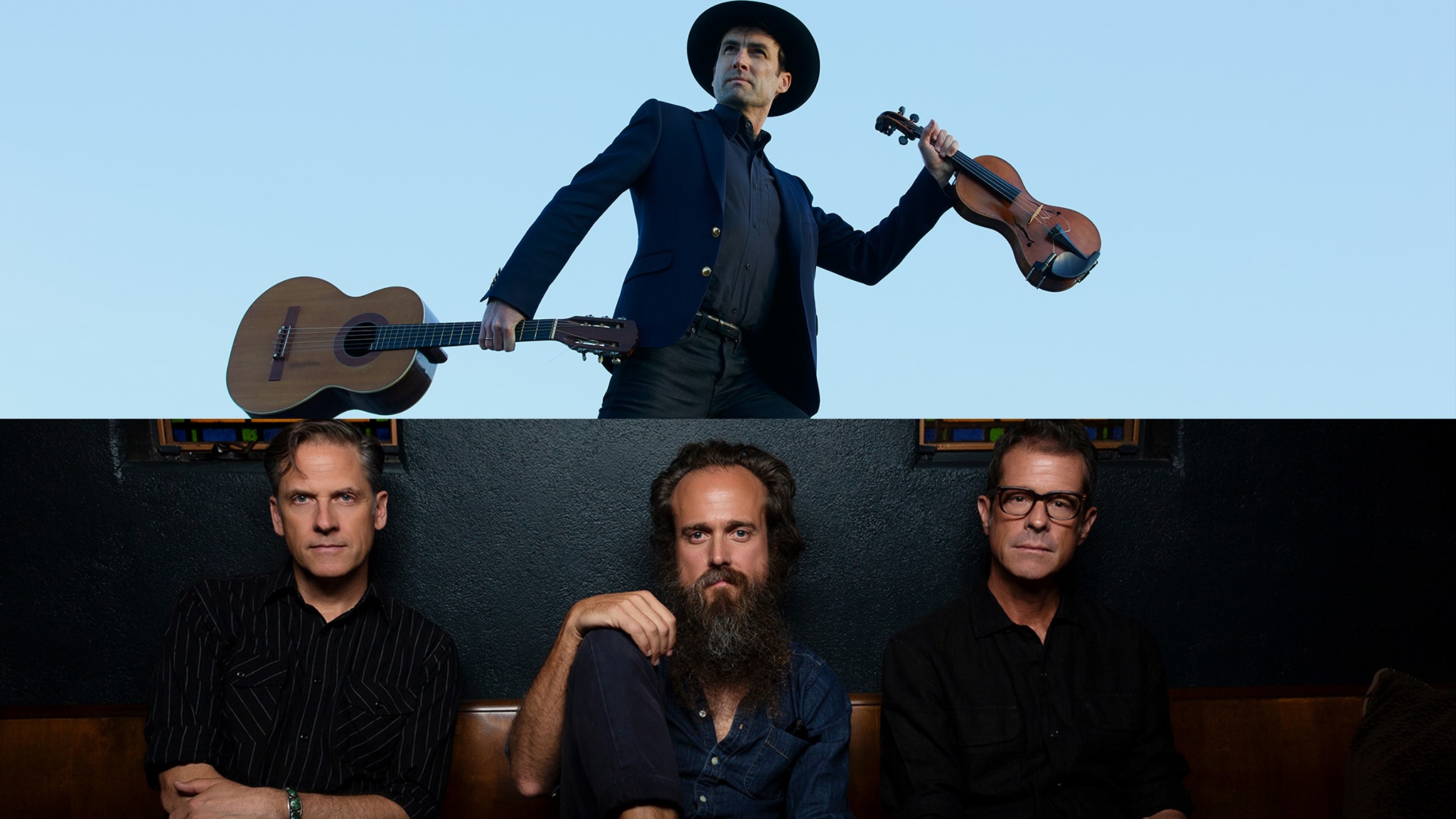 Andrew Bird is an internationally acclaimed multi-instrumentalist, vocalist, whistler, and songwriter who picked up his first violin at the age of four and spent his formative years soaking up classical repertoire completely by ear. Since beginning his recording career in 1997, Bird has released 13 albums and performed extensively worldwide. He has recorded with the Preservation Hall Jazz Band, appeared as “Dr. Stringz” on Jack’s Big Music Show, and headlined concerts at Carnegie Hall, Sydney Opera House, Walt Disney Concert Hall, and festivals worldwide.

Calexico and Iron & Wine first made an artistic connection with In the Reins, the 2005 EP that brought Sam Beam, Joey Burns and John Convertino together. Their paths diverged, but they kept in touch when they could. They often talked about rekindling their collaboration in the studio and on stage, but it wasn't until last year that their schedules aligned, which allowed them to create a new album: Years to Burn.