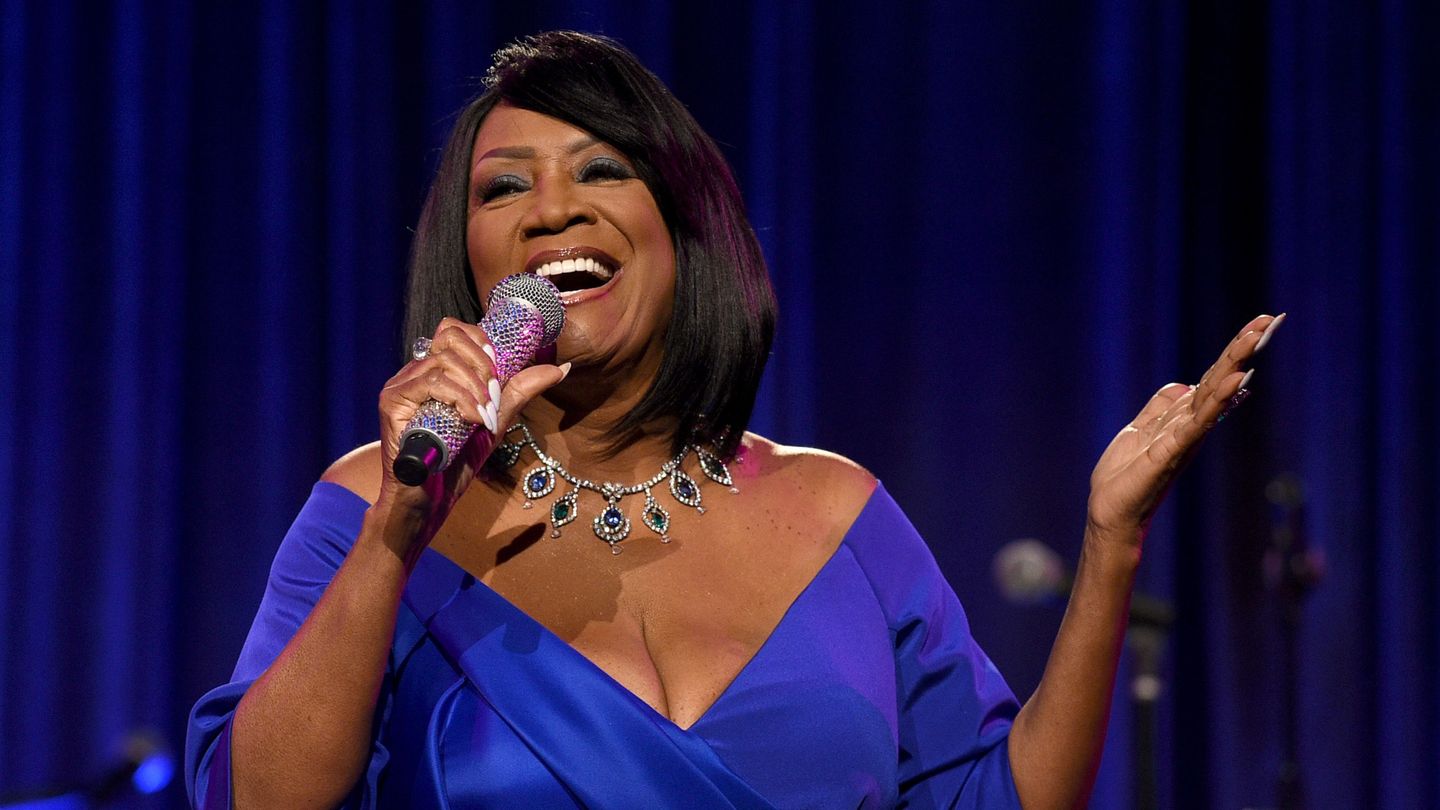 Patti LaBelle is an American singer, songwriter, actress, and businesswoman. LaBelle began her career in the early 1960s as lead singer and front woman of the vocal group, Patti LaBelle and the Bluebelles. Following the group's name change to Labelle in the early 1970s, they released the iconic disco song "Lady Marmalade" and the group later became the first African-American vocal group to land the cover of Rolling Stone magazine. LaBelle is commonly identified as the "Godmother of Soul".

Ruben Studdard  is an American R&B, pop and gospel singer and actor. He rose to fame as winner of the second season of American Idol and received a Grammy Award nomination in 2003 for Best Male R&B Vocal Performance for his recording of "Superstar." In the years following Idol, Studdard has released seven studio albums, including his platinum-selling debut, Soulful, and the top-selling gospel follow-up, I Need an Angel. He is most well known for his recording career, which has produced hits including "Flying Without Wings," "Sorry 2004," and "Change Me," but he has also segued into television and stage work. Most notably, he starred as Fats Waller in a national tour revival of Ain't Misbehavin', which spawned a Grammy-nominated soundtrack.