Nate Bargatze: Good Problem to Have at the Genesee Theatre 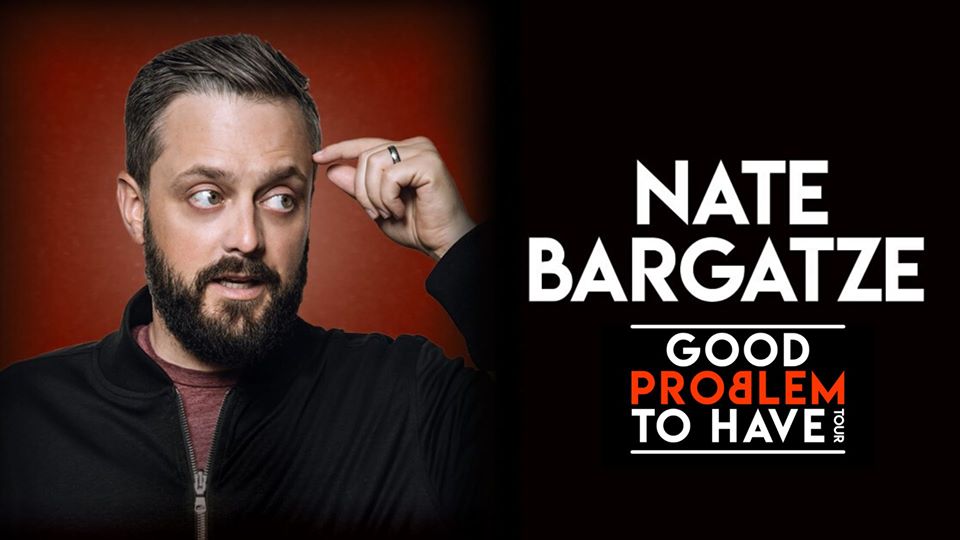 Comic sensation Nate Bargatze is selling out shows across the country, thanks to his Comedy Central and Netflix specials and appearances on The Tonight Show Starring Jimmy Fallon and Late Night with Conan O'Brien.

Being funny doesn't hurt, either.

Jim Gaffigan called him "one of the top up-and-coming comics" and Marc Maron described him as a "comic who should be big." Variety listed him among its 10 Comics to Watch, and Vulture placed him atop its list of 50 Comedians You Should Know. High praise for this "newcomer" who's been honing his craft for over 16 years.

With two hit comedy albums under his belt and a TV show in the works, you're going to want to catch this rising star before he really takes off. And for this hot comedian, that's a good problem to have.