An Evening with Tituss Burgess at Genesee Theatre 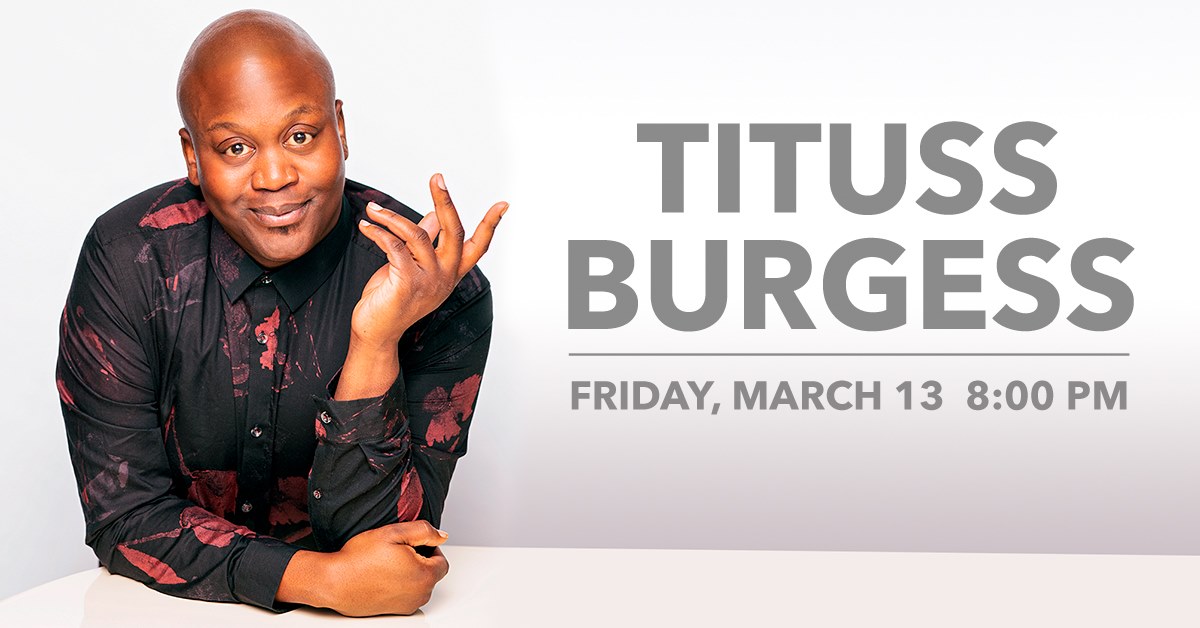 When Tituss Burgess takes the stage, the charismatic singer and Broadway star can belt out songs with the best of them. His soaring tenor is simply breathtaking.

Whether he's on TV, film or performing before a live audience, the four-time Emmy® Award nominee puts it all out there with attitude, wit and emotion.

Having played the Kennedy Center in 2019 and soon Carnegie Hall, Tituss is becoming one of today's most sought-after performers.

Buckle up for a captivating night of great music, Broadway songs, selections from his latest album, Saint Tituss, and that sassy humor only this fabulous man diva can deliver.