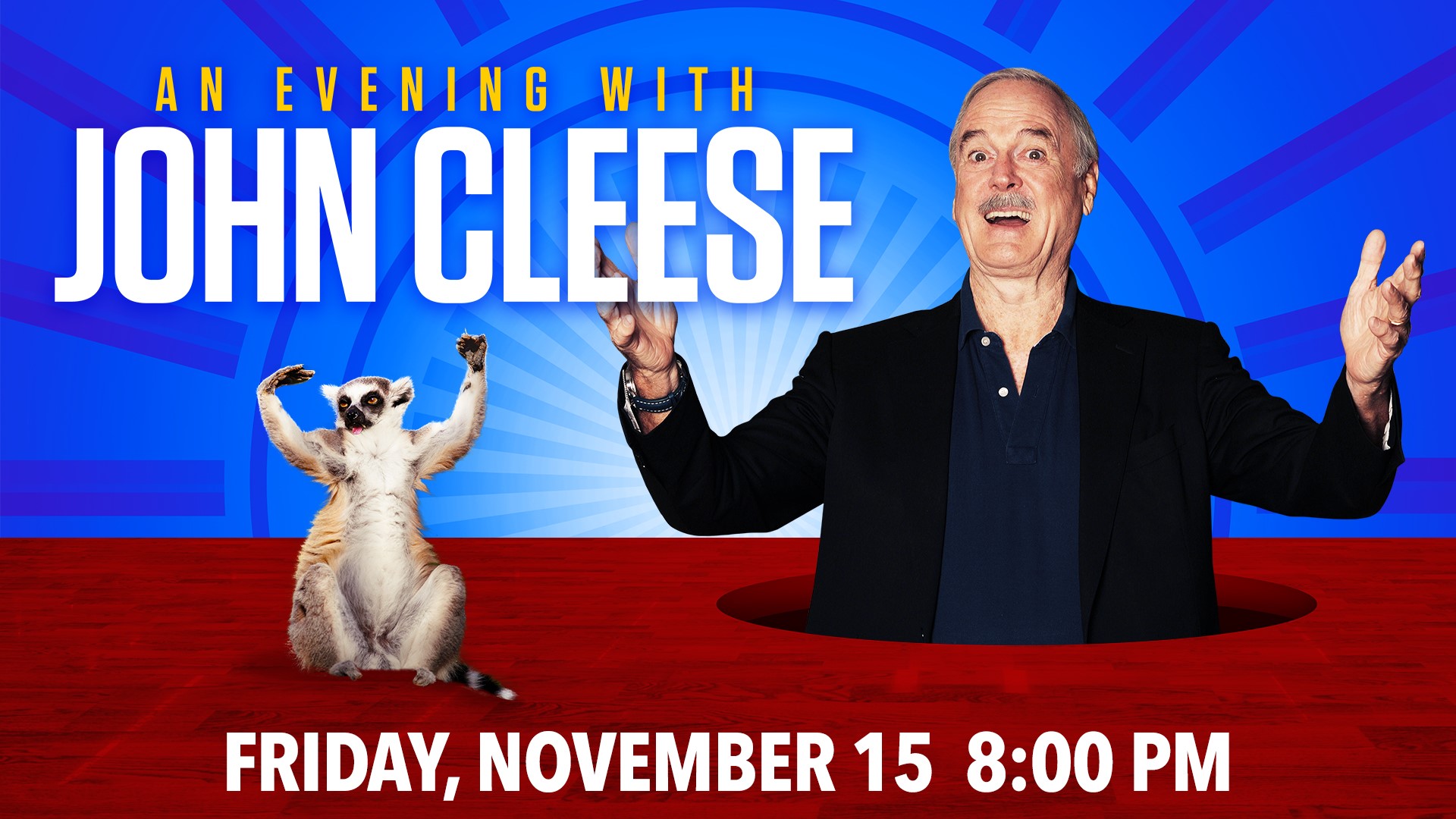 Emmy® Award-winning actor, comedy icon and author John Cleese makes his Genesee Theatre debut, appearing in the appropriately named An Evening with John Cleese. Initially titled I Talk in Your General Direction (okay, we made that up), this nostalgic night celebrates the hilarious career of the man who helped bring British comedy to the forefront

Offering both a historical and hysterical perspective on his career and personal life, this engaging conversation will be the Holy Grail for Monty Python fans. (Has it really been 50 years?!)

So grab your dead parrot, open a can of Spam and get ready for an unforgettable evening of insightful wit and wisdom from this truly funny man!