Patton Oswalt at the Genesee Theatre 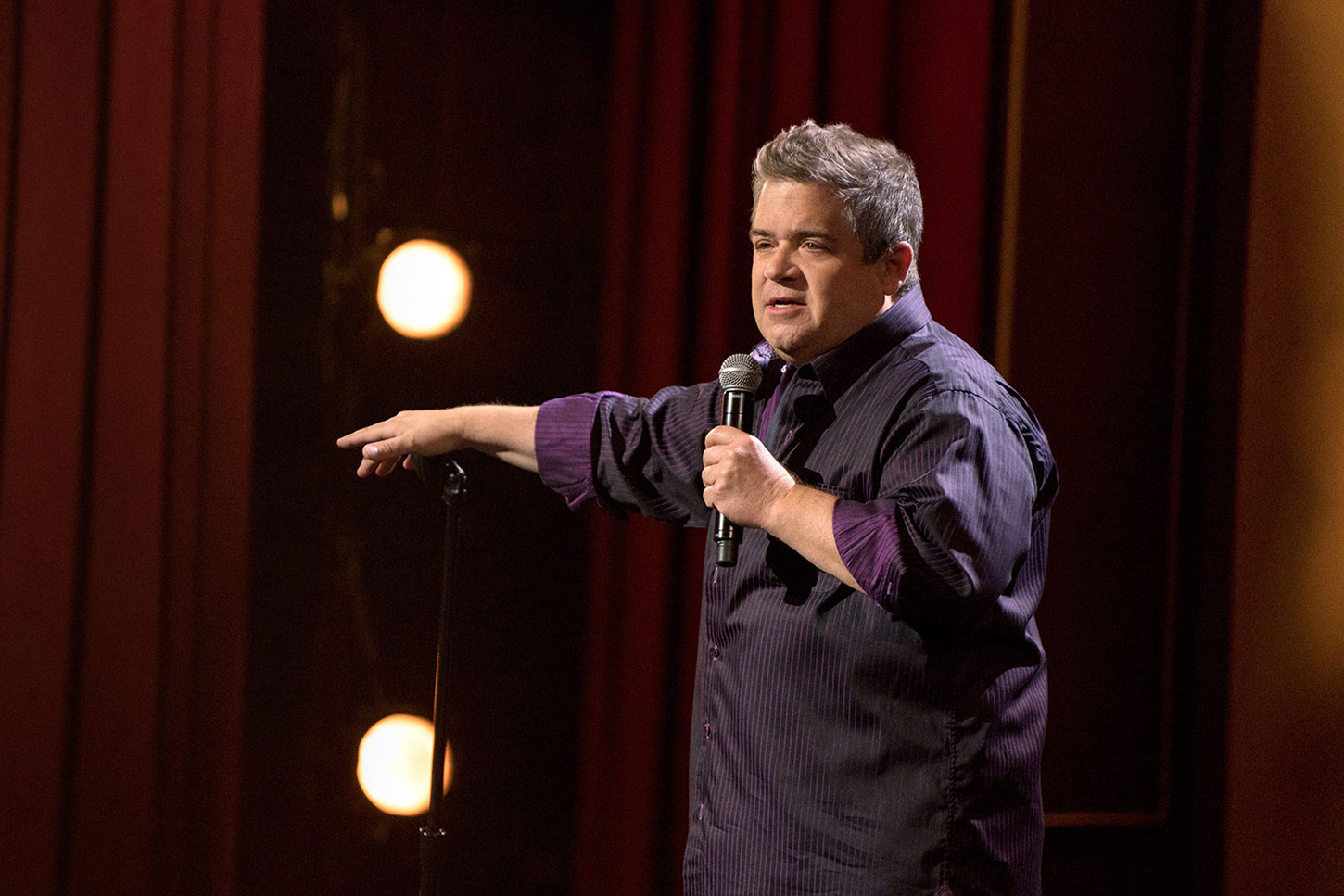 Award-winning comedian and actor Patton Oswalt is best known for his lovable, nerdy roles on TV and the big screen – from sitcoms to comedy-dramas to animated movies. In 2013, he earned a TV Critics Choice Award for his performance on Parks and Recreation.

The multi-talented performer has lent his voice to video games, appeared in music videos and even authored two New York Times best sellers. Is there anything this man can't do? One website says he's allergic to gluten. So, apparently, he can't do bread.